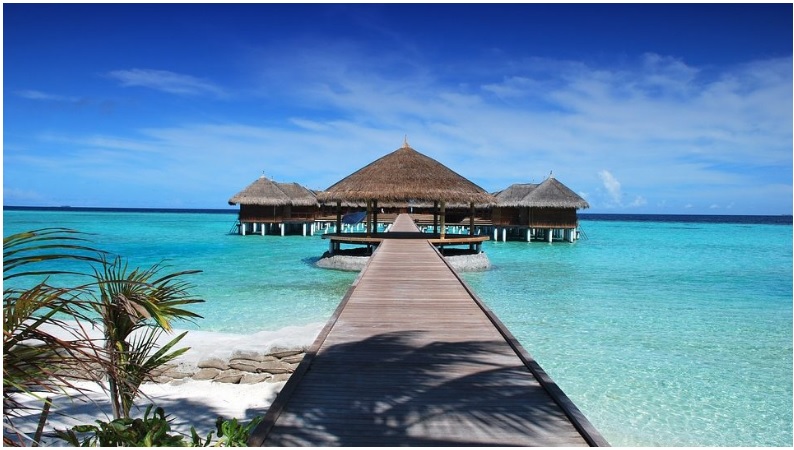 Thai AirAsia is launching daily direct flights between Bangkok and the Maldives in August, and the fare is a fraction of the service offered by Bangkok Airways, who was previously the sole operator of the non-stop route.

Starting from Aug. 11, the daily AirAsia flight to the Maldives will leave Don Mueang at 9:30am. The return flight to Bangkok departs Malé International Airport at 12:30pm.

Thai AirAsia launched a promo fare of THB1,990 one-way, inclusive of taxes and fees, which you can book until June 25. Note that prices vary depends on the dates.

Still, it is big drop compared to a one-way fare of THB13,500 plus tax fare from Bangkok Airways.

The low-cost airline expects the route will be at least 85 percent booked, as Maldives has long been a popular beach destination, according to Bangkok Post

For this route, the airline will use 180-seat Airbus A320 single-aisle jets. 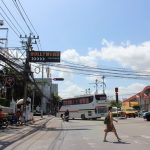 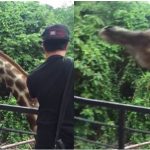