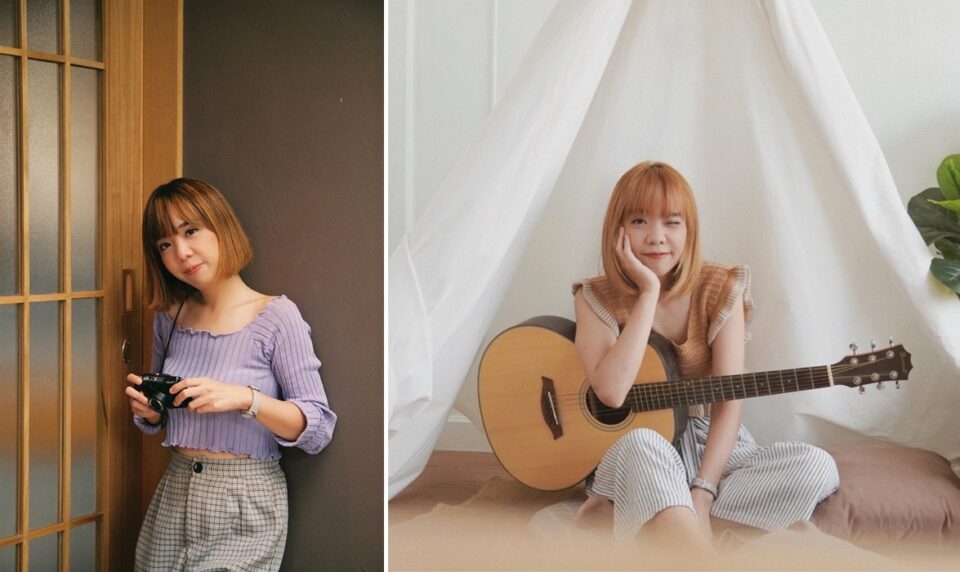 Devastated by the worsening COVID-19 situation in Thailand that resulted in her job loss, a popular YouTube singer ended her life on Saturday, to the grief of her family, friends and thousands of fans.

Prakaifa Pooldoung, 30, whose online performances have raked in thousands of views on her YouTube channel, was found dead Saturday at Big C Saphanmai after she jumped off the department store’s parking lot, according to Capt.

CCTV footage showed Prakaifa driving in and out of the mall twice at around noon Saturday. She eventually parked her car and subsequently jumped off a ledge.

Prakaifa’s family told police that she was an independent musician who was stressed over the lack of income due to the shut down of bars and entertainment venues since April, when the third wave of COVID-19 infections hit the capital.

The closure led to criticisms against the authorities for failing to compensate those affected, including bar owners, musicians, restaurant operators, informal workers and more.

Prakaifa’s boyfriend, Suwatchai Pornkulwat, said that the singer was forced to pivot to selling noodles, which was not sufficient to make a living.

Her funeral took place at Latsanoon Temple in Pathum Thani.

Prakaifa graduated from Faculty of Mass Communications Technology at the Rajamangala University of Technology Thanyaburi.

Other than maintaining her “Prakaifa Channel,” she was also a member of the Pastel Season Band that performed at various special events including weddings.

Condolences for singer who died

Condolence messages are pouring in on social media lamenting the loss of a singer believed to be an indirect victim of the coronavirus outbreak that kept her band unemployed.

Bang Khen police reported a woman falling from the third floor of a parking building at a shopping mall in the Saphan Mai area in Bangkok around 5pm on Saturday.

She was later pronounced dead. She was identified as Prakaifa Pooldoung, the vocalist of the band Pastel Season.

The news has shocked her supporters, and offers a sign of how difficult the lives of working musicians have been during the pandemic.

“Fa has left us forever,” another wrote.

The #Prakaifa hashtag in Thai was trending on Twitter yesterday.

The band was admired for remaking other artists’ songs in their own style.

Prakaifa was praised for the determination reflected in a Facebook post in May last year after the first Covid-19 wave had brought many activities to a screeching halt — including her career.

“Anybody out of a job please raise your hand,” she wrote. “I’m a professional musician who’s been unemployed for two months. Every event was cancelled. Income = 0.”

The vocalist, however, offered moral support to others in the same boat.

The reason for her death remains unconfirmed, but witnesses told police that they had seen her falling from the third level of the structure.

Several media outlets talked to Prakaifa’s relatives, who said she was under stress because most entertainment venues had been closed since last year due to the pandemic. They believed that could have led to suicide.

Independent musicians have pleaded with the government to allow live music in entertainment venues.

Pastel Season’s drummer on Facebook yesterday announced the end of the band.

“Without her, there will be no more Pastel Season,” he said. 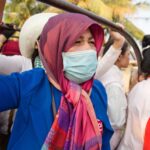 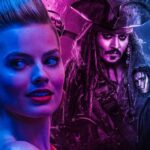 Pirates of the Caribbean 6 release