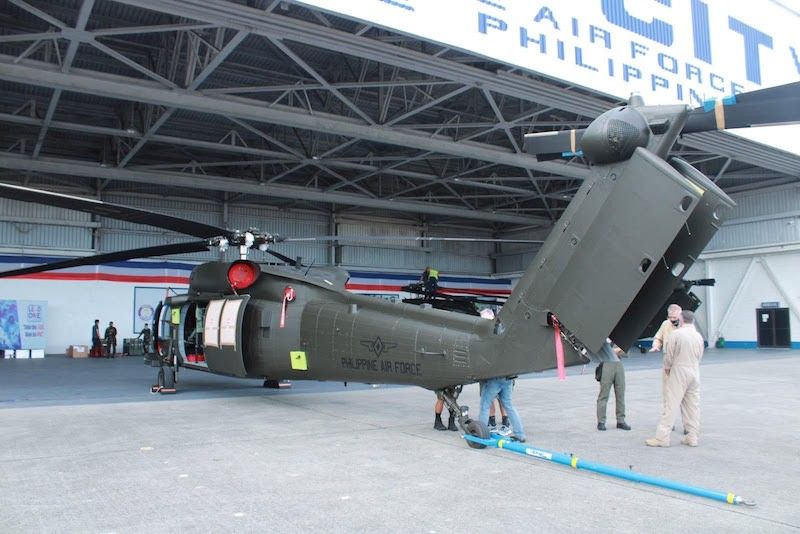 FIVE of the 16 brand new Sikorsky S-70i Black Hawk helicopters that the Philippine Air Force (PAF) acquired have arrived in the country.

The Russian Antonov heavy transport plane which carried the five units landed at the Clark Air Base on Monday, November 9, 2020.

There would have been six units in this first batch, but the transport plane could only accommodate five. The sixth helicopter was loaded on a ship that is expected to arrive in Manila in December 2020.

The remaining 10 units are expected to be delivered within the first quarter of 2021.

The military aircraft were acquired from the Polish company Polskie Zaklady Lotnicze Sp.z.o.o. through a government-to-government transaction.

It was part of the P12.1-billion PAF combat utility helicopter acquisition project.

“The Black Hawks will greatly boost the Armed Forces of the Philippines’ capability to conduct various operations, including combat missions, humanitarian assistance and disaster response, and help in the government’s efforts against COVID-19,” the Department of National Defense said in a statement.

The Black Hawks replace the 16 Bell 412EP helicopters from the Canadian Commercial Corporation, which were cancelled by President Rodrigo Duterte after the Canadian government ordered a review on the purpose of the acquisition. (SunStar Philippines) 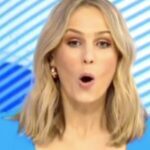 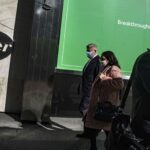