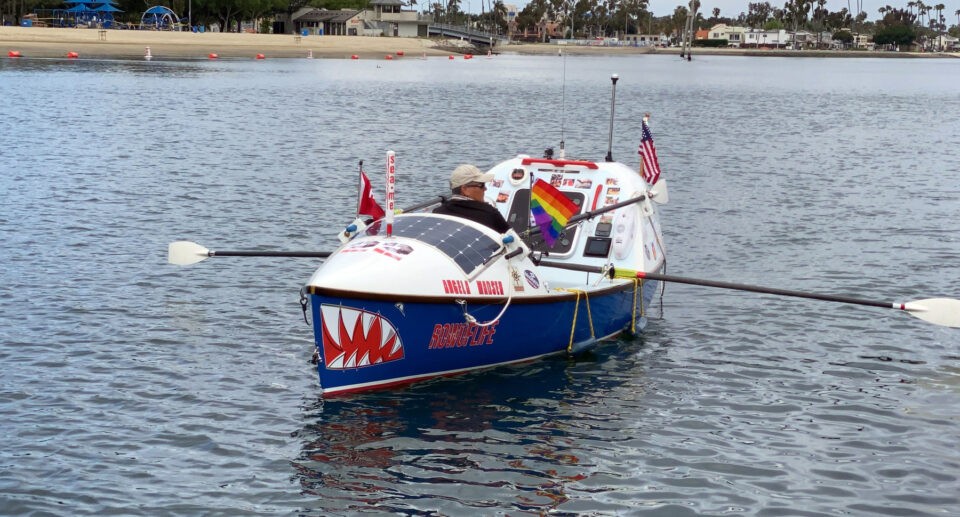 The boat used by US Paralympian and ocean rower Angela Madsen has been found washed up on a remote Marshall Islands atoll 16 months after she drowned trying to cross the Pacific in it.

Madsen’s body was found floating in the ocean in June last year, 59 days after she set off on a quest to become the first paraplegic to row solo from California to Hawaii.

The 60-year-old’s specially designed boat “Rowoflife” was not recovered and spent more than a year drifting the ocean currents.

Marshall Islander Benjamin Chutaro said it washed up in late October on the shore of Mili Island, about 120 kilometres east of the capital Majuro. Chutaro supplied AFP with pictures of a vessel with Madsen’s name and “Rowoflife” prominently emblazoned on the side, as well as the distinctive jaws illustration the adventurer’s boat had on its bow.

Chutaro, who normally lives in Majuro but was visiting his home island of Mili when he heard about the discovery, said he found further evidence it was Madsen’s boat.

“Unfortunately, a lot of the equipment was ransacked… I did find the EPIRB (emergency beacon) with her NOAA (US National Oceanic and Atmospheric Administration) identification number,” he said.

The boat had been outfitted with numerous cameras as part of an effort to make a movie of the single-handed voyage across the Pacific. Chutaro said he saw four or five mounts for GoPro cameras on the vessel, but no cameras.

“I found out that people took the GoPros,” he said. “I was not able to locate any of them. Hopefully none of the footage was erased.”

Contacted on Monday evening, US Ambassador to the Marshall Islands Roxanne Cabral and Marshall Islands Police Department Deputy Commissioner Eric Jorbon said they had not been informed of the boat’s discovery, but would look into it.

Madsen, a former marine who was paralysed by botched spinal surgery in 1993, was a three-time Paralympian who competed in rowing, shot put and javelin.

Her rowing achievements included crossing the Atlantic twice, circumnavigating Britain and making the mid-Pacific voyage from California to Hawaii. All were achieved with partners, and it was during the attempt to go solo on the mid-Pacific route that she lost her life.

According to reports, Madsen drowned after entering the water to repair some hardware on her boat, with relatives raising the alarm after not hearing from her.

A commercial vessel found her body tethered to the boat and recovered her remains but left the vessel floating.

A quirk of the Pacific Ocean’s currents means free-floating debris often washes up on the Marshall Islands, including boats and caches of drugs.

There have been numerous instances of fishermen or villagers who became lost after setting out on short voyages ending up at the Marshalls after long spells at sea.

Among the most famous of these drifters was Salvadoran Jose Alvarenga, who made international headlines in 2014 after floating for almost a year from Mexico to Ebon Atoll in the southern Marshall Islands.

In December last year, residents of northern Ailuk Atoll discovered a boat loaded with more than 180 kilogrammes of professionally wrapped cocaine, which was confiscated and incinerated by police. 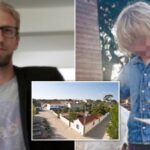 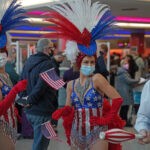