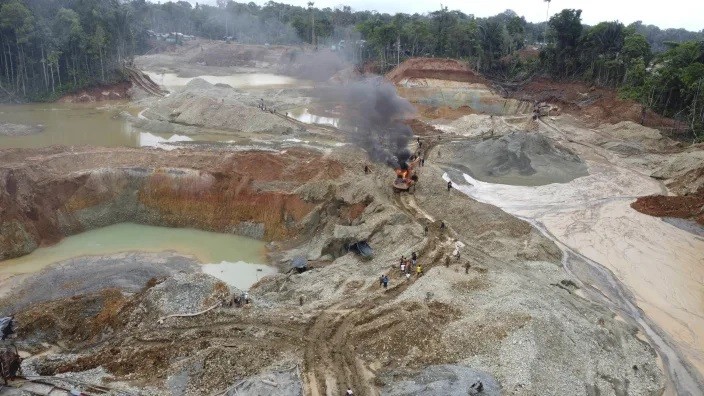 From the air, the illegal gold mines look like wounds in the dense jungle of southern Colombia — scars of red, gray and brown dirt surrounding toxic ponds.

The sound of the police and military choppers lunging in over the hills sends most of the miners below fleeing into the foliage, with only a few staying behind to try to confront the police and soldiers leaping from the helicopters.

They’re quickly subdued with tear gas and the authorities began setting fire to the heavy equipment used to extract gold.

The mine is located in the municipality of Magui Payan, a remote zone of southern Colombia where there’s no piped water and communications links are tenuous.

One woman about 40 years old shouts at the soldiers and a handful of journalists accompanying them: “If the state doesn’t let small miners work, I can’t feed my children because the state gives me nothing.”

The rate of extreme poverty tops 80% in the region, according to Mayor Alejandro Juvenal Quiñones.

“We are surviving by work and the grace of the Holy Spirit,” he told The Associated Press.

There’s little piety among those running the mines that are the main source of income.

They are controlled or at least extorted by organized crime gangs, in this case rival groups of current or former guerrillas from the still-active National Liberation Front and a breakaway faction of the demobilized Revolutionary Armed Forces of Colombia,

He said the operation immobilized six excavators worth some $330,000 altogether, machinery that can produce about 6 kilograms (13 pounds) of gold a month.

But he said that six months from now, the miners may have repaired the machines and set them back to work.

The government says it has raided 9,235 illegal mines since the start of 2019, arrested 3,300 people and destroyed or inactivated 450 dredging machines.

“We are not talking about basic economies, about common criminals,” said Gen. Jesús Alejandro Barrera Peña, director of rural security for the national police.

“It is important to be clear that the communities aren’t part of the illegal organizations; they are used as tools.”

Illegal mines like the one in Magui Payan are more the rule than the exception in Colombia — and across much of Latin America, where government forces often have difficulty enforcing laws in remote rural areas where criminals have set up shop.

The United Nations Office on Drugs and Crime has estimated that that two-thirds of the gold produced in Colombia in 2019 was illegally extracted, and a report by the Global Initiative Against Transnational Organized Crime, funded by the Swiss government, estimated in 2016 that revenue from illegal gold exports had grown to exceed that from cocaine smuggling in Colombia and Peru.

U.S. prosecutors in recent years have brought charges involving billions of dollars from gold they say was illegally mined in Latin America and laundered through banks and other institutions.

Just this month, Colombian prosecutors arrested 25 people accused of belonging to groups selling illegal gold and shipping it to countries such as the United States, United Arab Emirates and Turkey.

The wealth they extract leaves devastation behind — unregulated mines that use deadly chemicals to separate the gold from the soil, creating a hazard for local communities that can last for generations.

“To produce a single gram of gold, you should use five grams of mercury, and just one gram of mercury can contaminate 500,000 liters of water, Gen. Barrera Peña said.

It’s also a major revenue loss for a government that needs resources for its efforts to cement its authority and pacify the countryside following decades of conflict with guerrillas and criminal gangs. 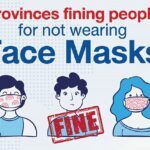 Fines now apply in 31 provinces for NO MASK 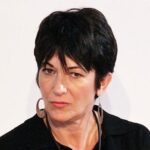