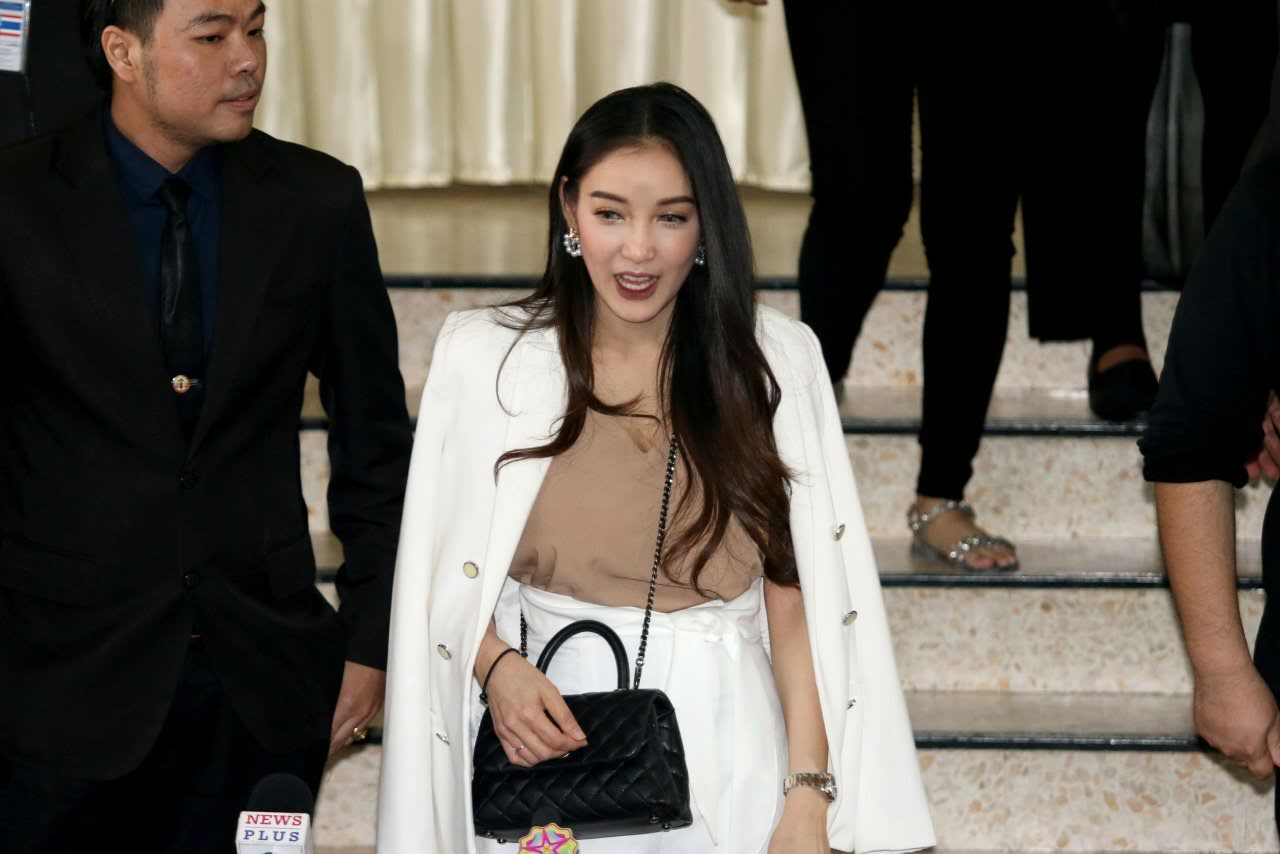 Investigators had previously set Tuesday as the deadline for handing in the documents, but Napapa requested a postponement until early April.

Chatri also revealed that investigators had issued a summons for an event organiser who reportedly hired Napapa for Bt1 million to explain the employment contract. Napapa had submitted the contract to police when she went to testify along with her mother-in-law on March 17.

NSB investigators are checking the actress’s assets and various sources of income to check if they are linked to the alleged money-laundering activities of her husband, motorbike racing star Akarakit Worarojcharoendet, also known as Benz Racing.

Akarakit has been charged with conspiracy with commit money laundering and has been released on bail, on condition he does not leave the country without court permission.

He is accused of buying a Lamborghini sports car with drug money from a network led by alleged Laotian drug kingpin Xaysana Keopimpa. 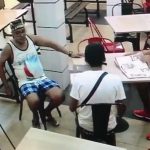 Tourist thieves set to net a little over 300 baht each! – Follow up 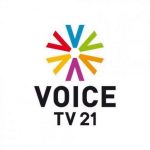