Home » Tourist thieves set to net a little over 300 baht each! – Follow up 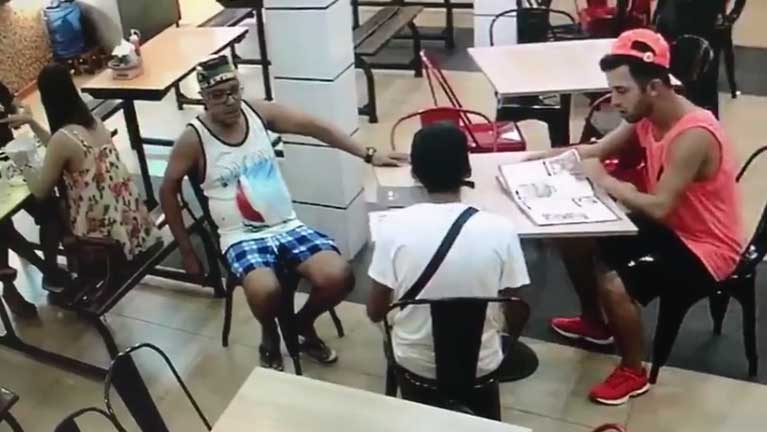 Tourist thieves set to net a little over 300 baht each! – Follow up

Sanook reported that the footage shown at the weekend that captured three apparent tourist stealing a woman’s bag was recorded in Pattaya. Originally, many people were suggesting that the footage was taken from a food court in Bangkok.

Unfortunately for the thieves, there was just 1000 baht in the woman’s bag meaning it will not be a great payday for the gang. Add that to the possible charges once they have been caught and it gets even worse.

Although the name of the restaurant was not mentioned they said that the location was a place on Pattaya Sai 2 frequented by mostly foreigners, Sanook reported.

Sanook said that the victim was a Thai woman and that she had reported the matter to Wuthipong Cheunchom at Pattaya police station who was in possession of the CCTV footage.

Police have tried to contact the woman since with a view to pursuing the investigation, however there have been no replies as of yet from the victim.

Inside the bag was just 1,000 baht an ATM card and a few documents relating to the civil service.

The footage was recorded on Friday at 2.59 and many people have gone online to call for the arrest of the team of men. 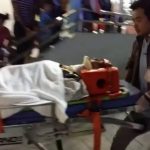 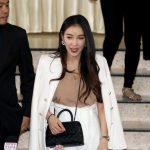