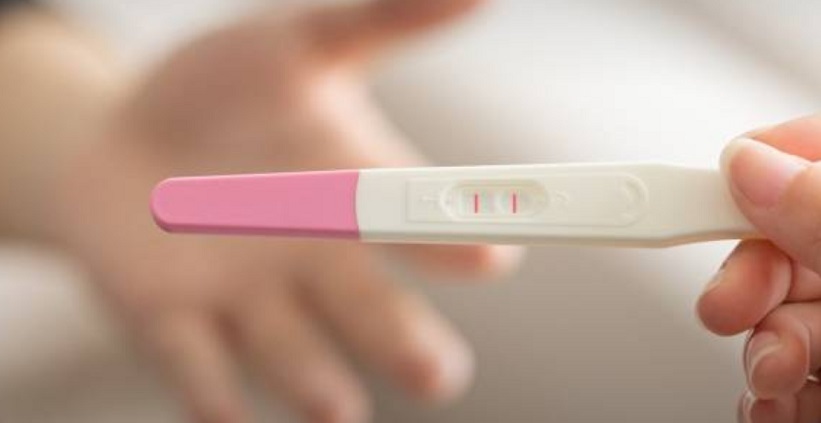 A woman in Thailand who is no more than 20-weeks into her pregnancy will be able to seek a legal abortion, with prior consultation from a medical practitioner, to be conducted by a medical professional, under an edict of the Ministry of Public Health, which was published in the Royal Gazette on September 26th and which will come into force after 30 days.

Deputy Government Spokesperson Traisuree Traisoranakul said today (Tuesday) that the edict has set out the procedure with which a pregnant woman who wants to have an abortion must comply.

She must begin by contacting a medical facility, as designated by the Department of Health Services, notify officials of her wishes and receive consultation and counselling.

The notification to seek consultations can be done in person, in writing, by phone or through other electronic channels, after which medical personnel will check her pregnancy, to determine that it meets the requirements, said Ms Traisuree.

If a woman who is less than 12 weeks pregnant insists on an abortion, her medical professional will perform the procedure as appropriate.

If, however, she is more than 20 weeks pregnant, her medical professional will take steps to make sure that the woman is provided with appropriate welfare during her pregnancy and when raising the child.

Traisuree went on to say that the edict specifies that women who seeks an abortion must be treated well and in a respectful manner, without being stigmatised for her decision to have an abortion or for the conduct which resulted in the pregnancy.

Basic medical information about abortion must be provided to the women in a way that the she will not be persuaded or pressured to make decisions against her will. Most importantly, the entire process must be kept strictly confidential, she added. 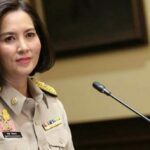 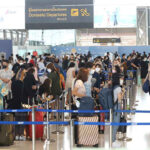 Thailand’s fate of the B300 foreign tourist fee