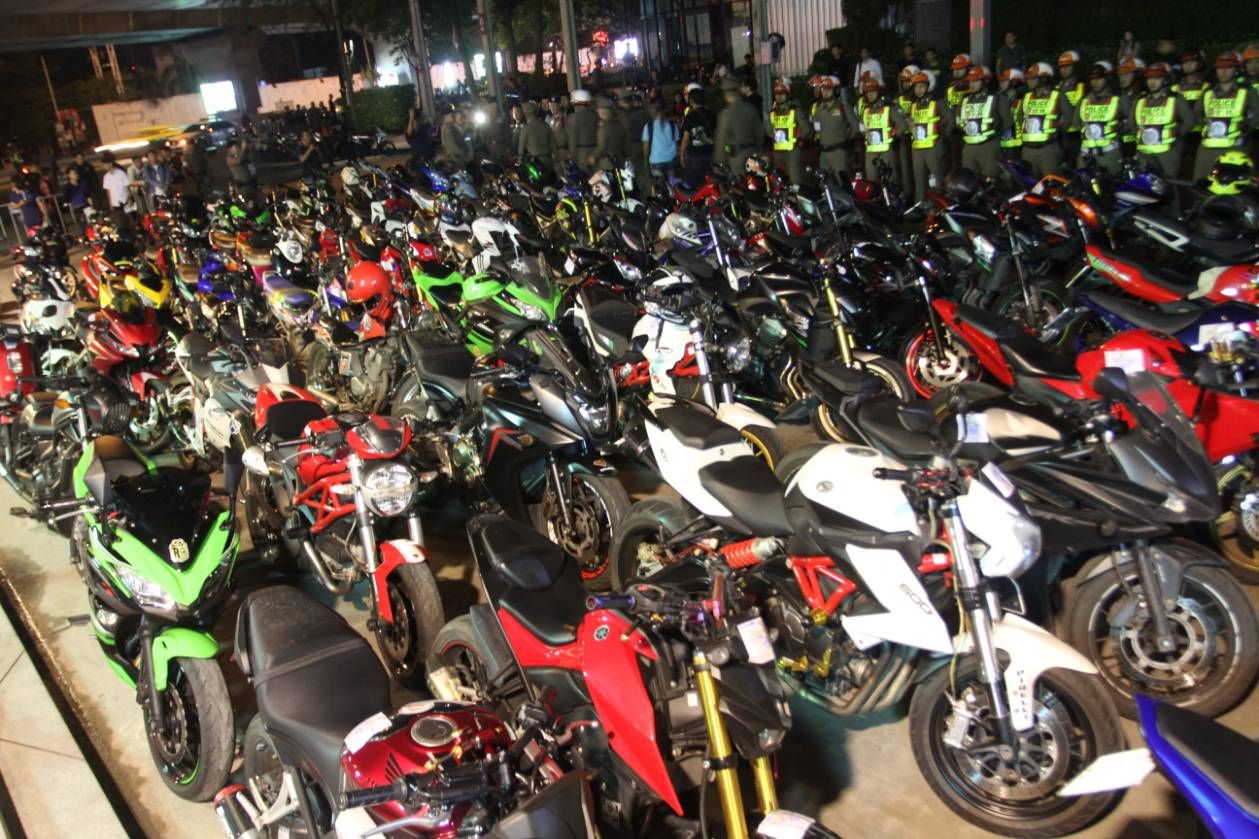 Bangkok police seized 80 motorcycles that had been modified for apparent road racing and arrested 56 motorcyclists on Saturday.

illegally modified motorcycles: Acting traffic police chief Pol Col Nithithorn Jintakanon held a press conference at 2 am to announce the result of the operation to check motorcyclists on roads under the jurisdiction of the Metropolitan Police Division 1 that was held on Friday through to the early hours of Saturday.

He said 17 of the arrested were under 18 years old.

Nithithorn said during the operation, police also checked 101 big-bike motorcycles and found that 63 of them emitted noise louder than the legal limit of 95dB so they were suspended from use for a month. 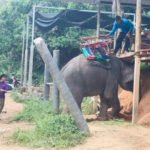 Canadian tourist injured after she falls from elephant ride

UK’s Europeans want to know: should I stay or should I go?