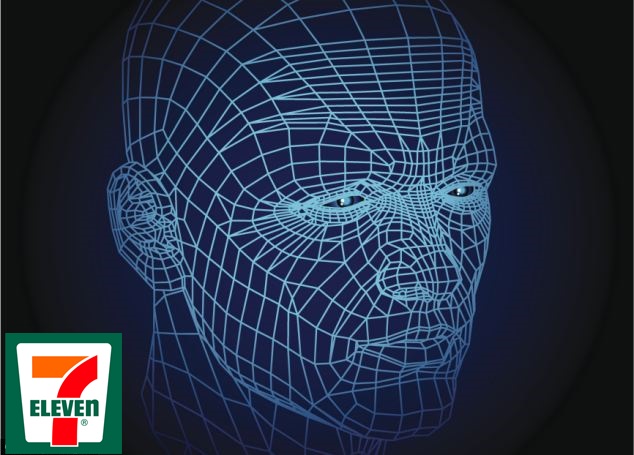 7-Eleven is rolling out facial recognition technology to its 11,000 stores in Thailand.

ฺThe convenience store chain will use the technology in a number of different ways, including to help identify loyal customers, analyse customer traffic and monitor stock levels of products.Facial recognition will also be used to suggest products to customers and even monitor their emotions while customers are in store, as well as being used to keep tabs on employees.The company has said it is using the technology developed by American firm Remark Holdings, which claims its facial recognition software has a 96 percent accuracy rate. Last year, Remark Holdings announced a $10 million investment in CP Group, which operates 7-Eleven in Thailand.
Speaking to the Financial Times, Kai-Shing Tao, Remark’s chief executive said: “Artificial intelligence has the power to completely transform business in every industry.“CP Group recognised this right away and is making it a very high priority to adopt and implement AI technologies.” With facial recognition still somewhat in its infancy, the technology raises a lot of questions with regards to privacy.However, Remark has said that no images of faces will be stored permanently on servers and that only images of facial features are recorded on secure and encrypted servers.“No human faces or images ever leaves the KanKan system or goes on the public network,” the company said.And no facial images will be linked to consumers customer data such as names, addresses or telephone numbers. It is not known exactly when 7-Eleven stores in Thailand will start implementing the facial recognition technology.nation 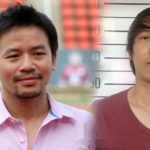 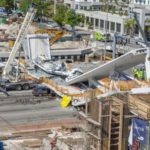