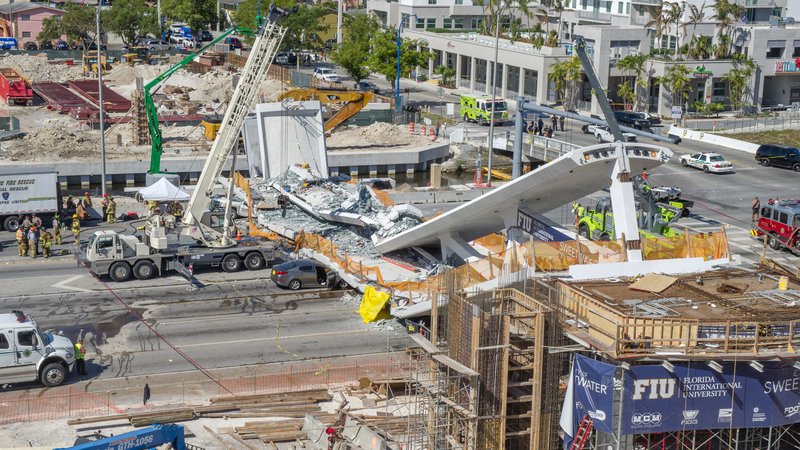 At least six people have been killed and nine others hurt after a footbridge collapsed near Florida International University in Miami.
Police announced the deaths after rescuers spent the night searching for victims trapped beneath the structure.
The 86-tonne, 174ft (53m) bridge fell over an eight-lane motorway on Thursday afternoon, crushing at least eight vehicles, police said.
The bridge was erected on Saturday in just six hours.
It was built using a method called “accelerated bridge construction” to avoid traffic disruption. A major section of the bridge was assembled on the side of the road and then raised into place.
What is the latest on the victims?
Announcing the deaths early on Friday, Miami-Dade police spokesman Alvaro Zabaleta said the operation was now moving from rescue to recovery. Workers at the site were having to take extreme care because of the possibility of finding more victims and for their own safety
At one point during the operation, police ordered TV helicopters to leave the area so rescue teams could hear for any sounds of people calling for help under the wreckage, CBS Miami television reported.
FIU students are currently on their spring break until 17 March. BBC 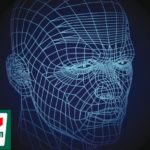 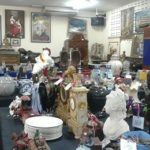