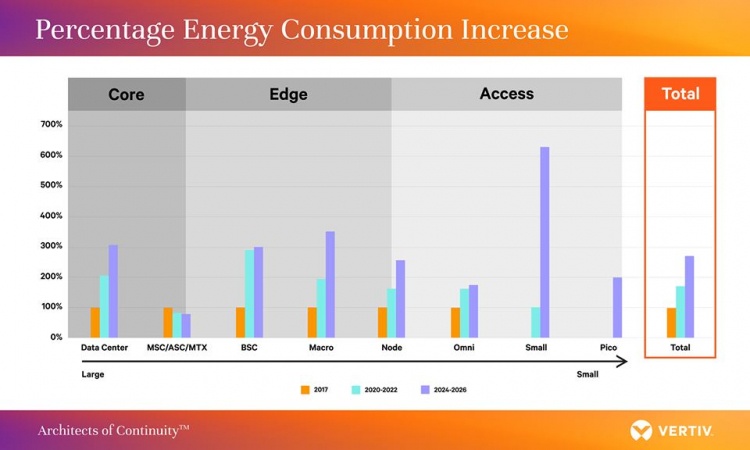 Global telecom firms are enthusiastic about the roll-out of 5G, according to a report prepared by Vertiv and technology analyst firm 451 Research released today.

The report, titled “Hopes and Fears: From Energy Costs to Edge Computing Transformation” lays out the results of an in-depth survey of more than 100 global telecom decision makers with visibility into 5G and edge strategies and plans. The research covers 5G deployment plans, services supported by early deployments, and the most important technical enablers for 5G success.

Survey participants are moving forward aggressively with deployment plans, the report said, with 12 per cent of operators expect to roll out 5G services in 2019, and an additional 86 per cent expect to be delivering 5G services by 2021. 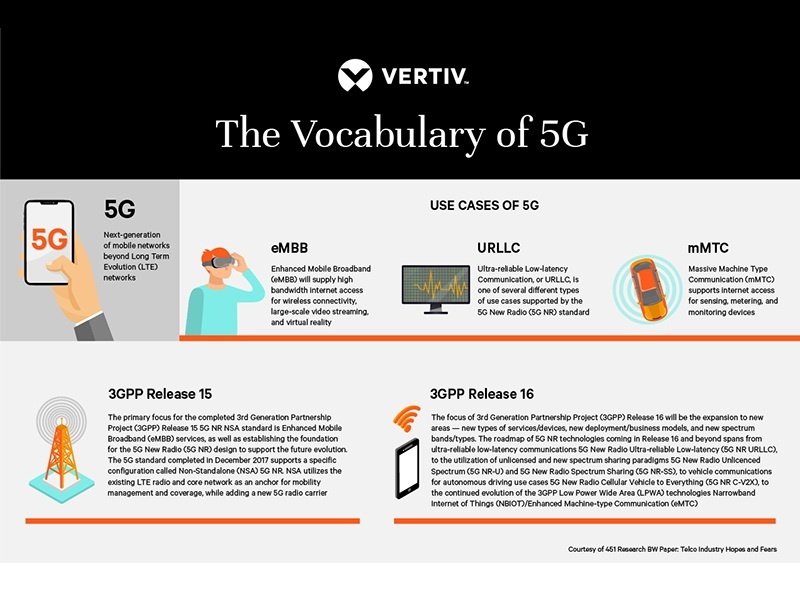 As networks continue to evolve and coverage expands, 5G itself will become a key enabler of emerging edge use cases that require high-bandwidth, low latency data transmission, such as virtual and augmented reality, digital healthcare, and smart homes, buildings, factories and cities.

“In Asia, operators are optimistic that they are ready to deploy 5G in the next few years. But with the growing reality comes a new set of challenges including increasing energy consumption, existing infrastructure readiness and visibility as well as manageability of sites” said Danny Wong, senior director for telecoms at Vertiv Asia. “There is a pressing need for telecom operators to identify and utilize energy-efficient and innovative power and thermal solutions to make 5G a reality.”

To support 5G services, telcos are ramping up the deployment of multi-access edge computing (MEC) sites, which bring the capabilities of the cloud directly to the radio access network. Thirty-seven per cent of respondents said they are already deploying MEC infrastructure ahead of 5G deployments while an additional 47 per cent intend to deploy MECs.

As these new computing locations supporting 5G come online, the ability to remotely monitor and manage increasingly dense networks becomes more critical to maintaining profitability. In the area of remote management, data center infrastructure management (DCIM) was identified as the most important enabler (55 per cent), followed by energy management (49 per cent). Remote management will be critical, as the report suggests the network densification required for 5G could require operators to double the number of radio access locations around the globe in the next 10-15 years.

The survey also asked respondents to identify their plans for dealing with energy issues today and five years in the future when large portions of the network will be supporting 5G, which 94 per cent of participants expect to increase network energy consumption.

Five years from now, that number is projected to jump to 81 per cent.

“5G represents the most impactful and difficult network upgrade ever faced by the telecom industry,” said Brian Partridge, research vice president for 451 Research. “In general, the industry recognises the scale of this challenge and the need for enabling technologies and services to help it maintain profitability by more efficiently managing increasingly distributed networks and mitigating the impact of higher energy costs.” 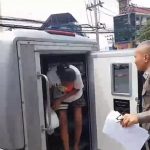 Nanny in court over comatose toddler