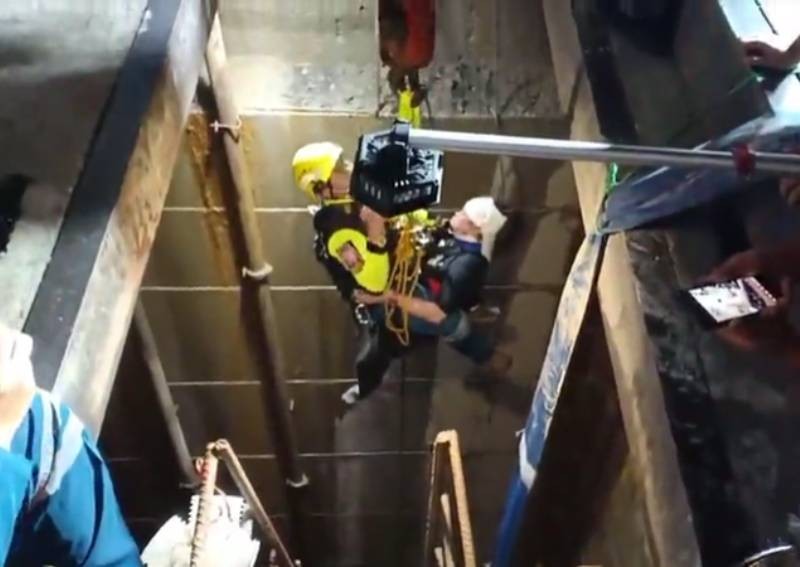 An engineering consultant escaped death when a vacuum sweeper truck hooked a cable he was standing on, making him lose balance and sending him plunging into a 12-metre hole as he was inspecting underground electrical cable work in Bangkok on Wednesday.

The 56-year-old consultant was visiting the construction site on Rama 3 Road early in the morning to examine the progress of the electrical cable work when the incident took place.

An electrical cable on which he was standing suddenly got entangled in the vacuum sweeper truck that was passing the site. The consultant lost his balance and fell into the nearby hole.

Bang Phong Phang police, which were notified of the incident, immediately contacted a rescue team, which helped the man, who was miraculously still alive, out of the hole.

The team used a crane to lower a rescuer with a cable and spent 30 minutes before they could bring the consultant back up and out of the hole. He suffered head and body injuries and was sent to the hospital. 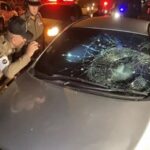 Female motorcyclist killed after being knocked off bridge in Bangkok crash 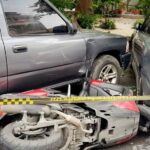 Bangkokian takes knife to former girlfriend in fit of jealousy