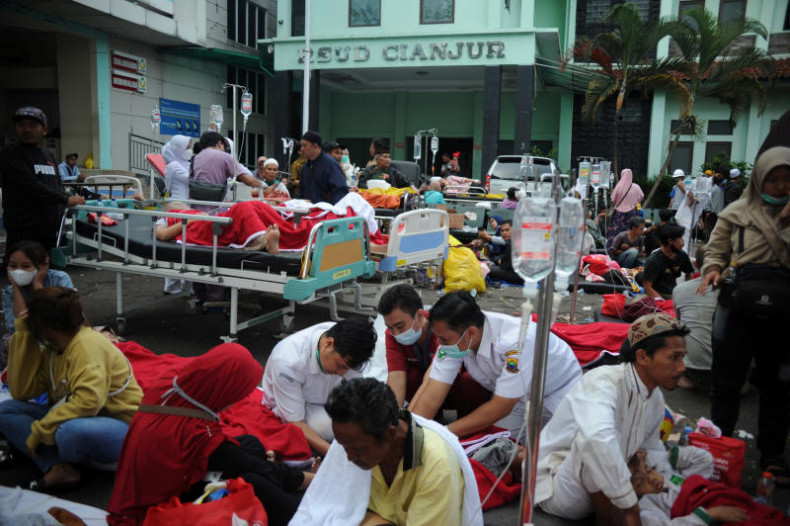 A shallow 5.6-magnitude earthquake killed at least 56 people and injured hundreds when it damaged buildings and triggered landslides on Indonesia’s main island of Java on Monday, officials said.

Doctors treated patients outdoors after the quake — felt as far away as the capital Jakarta — left hospitals without power for several hours.

“You can see it yourself, some got their heads, feet sewn outdoors. Some got stressed and started crying,” West Java governor Ridwan Kamil told a press conference broadcast on Kompas TV.

He added that power had been partially restored by the evening, without specifying if through a generator or connection to a power grid.

The afternoon quake was centred in the Cianjur region of West Java, according to the United States Geological Survey, with local authorities saying 56 people had been killed and over 700 wounded.

“Because there are still a lot of people trapped on the scene, we assume injuries and fatalities will increase over time,” said Kamil as ambulance sirens blared throughout his press conference.

The majority of deaths were counted in one hospital, head of Cianjur’s local administration Herman Suherman said earlier, with most of the victims killed in the ruins of collapsed buildings.

He told local media the town’s Sayang hospital had no power after the quake, leaving doctors unable to immediately operate on victims.

More health workers were urgently needed due to the overwhelming number of patients, he added.

Locals rushed victims to the hospital on pickup trucks and motorbikes, according to footage obtained by AFP.

They were placed in front of the facility as residents spread a tarpaulin on the road for the bodies.

Kamil, the governor, said multiple landslides had cut off road access to some areas and bulldozers were being used to open them up.

Thousands of houses could have been damaged in the quake, Adam, a spokesperson for the administration who, like many Indonesians, goes by one name, told AFP.

Shops, a hospital and an Islamic boarding school in the town were severely damaged, according to Indonesian media.

Broadcasters showed several buildings in Cianjur with their roofs collapsed and debris lining the streets. 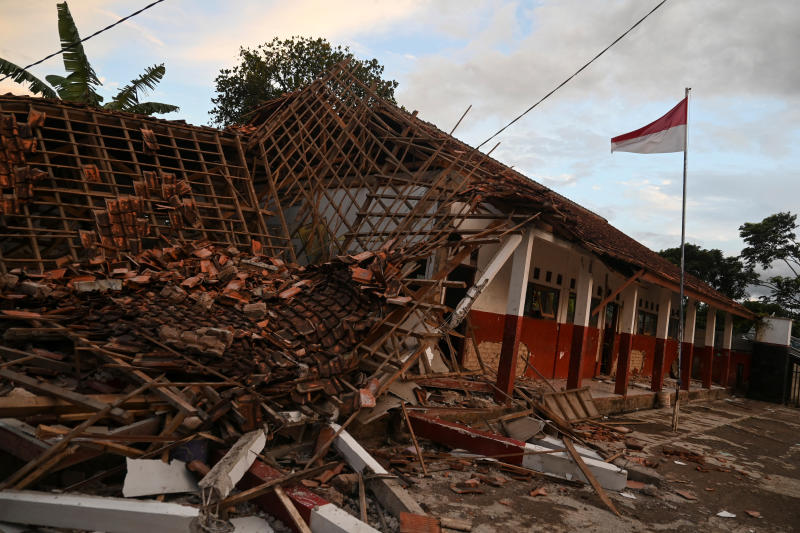 A view of a collapsed school building following an earthquake in Cianjur, West Java province, Indonesia on Monday. (Reuters photo)

Relatives of victims congregated at the hospital while at another facility, Cimacan hospital, green tents were erected outside for makeshift treatment, according to an AFP reporter at the scene.

“We are currently handling people who are in an emergency state in this hospital. The ambulances keep on coming from the villages to the hospital,” Suherman said.

“There are many families in villages that have not been evacuated.”

Cianjur police chief Doni Hermawan told Metro TV authorities had rescued a woman and a baby from a landslide but a third person they found had died of their injuries.

French President Emmanuel Macron was the first world leader to offer his condolences.

“Indonesia was hit this morning by an earthquake of destructive and deadly force. Thoughts for all the victims,” he wrote. Indonesian President Joko Widodo is yet to respond to the quake.

Indonesia’s meteorological agency warned residents near the epicentre to watch out for more tremors.

Indonesia’s meteorological agency said it recorded 25 aftershocks in Cianjur after the quake. They ranged from magnitudes 1.8 to 4 on the Richter scale.

But there were no reports of casualties or major damage in Jakarta.

Mayadita Waluyo, a 22-year-old lawyer, described how panicked workers ran to building exits in Jakarta as the quake struck.

“I was working when the floor under me was shaking. I could feel the tremor clearly. I tried to do nothing to process what it was but it became even stronger and lasted for some time,” she said.

“I feel a bit dizzy now and my legs are also a bit cramped because I had to walk downstairs from the 14th floor.”

Hundreds of people were waiting outdoors after the quake, including some wearing hard hats to protect themselves from falling debris, an AFP reporter there said. 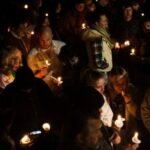 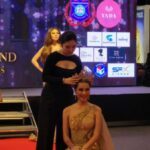