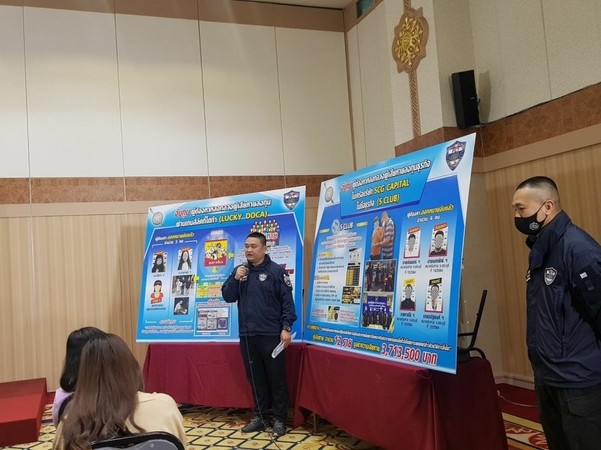 “The suspects had been operating an online game called ‘Lucky Doca’, a dog-catching game that promised profits to players who bought virtual dogs and successfully sold them to other players,” the TCSD officers said.

“After being repeatedly bought and sold, the ‘dogs’ would become more and more expensive and were expected to generate a huge virtual profit for the ‘owners’.

But the game was then shut down, leaving players unable to cash in their ‘dogs’,” the officers said

They said they tracked down the suspects after 30 victims complained to the division that they had lost all the money they invested once the game was shut down.

“An initial investigation revealed that more than 500 victims were scammed, most of whom work from home or spend several hours online each day,” the officers added.

The two suspects were charged with public fraud and inputting false information into a computer system in violation of the Computer Crimes Act. 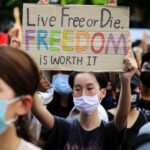 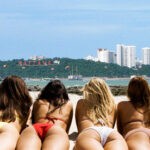