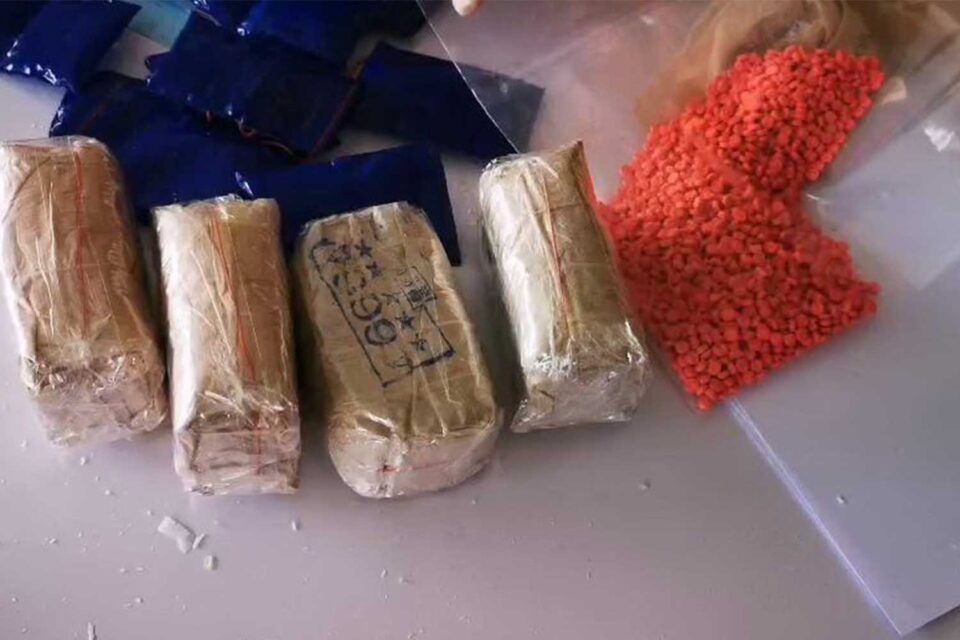 Two cars travelling along Det Udom-Warin Chamlap Road in Det Udom district were signalled to stop for a search by police following up a tipoff.

They arrested Anucha Boonyuen, driver of a black Suzuki car, after they found a small amount of methamphetamine in the vehicle.

Mr Anucha allegedly confessed he and the fleeing woman driver, identified only as Kamolchanok, were smuggling illicit drugs. His job was to deliver the pills to locations ordered by Ms Kamolchanok.

The arrest was made after police spotted two men with two bulky fertiliser sacks on a motorcycle travelling on a local road in Huai Yang village of tambon Khemarat. When signalled to stop the two men abandoned the bike and their load and fled into roadside forest.ad

During questioning, Mr Chantha allegedly said the drugs were smuggled by a Lao man who left them on the bank of the Mekong River. He and his friend were being paid 5,000 baht each to collect and deliver them.

Both arrested men were held in police custody for legal action on drug charges. 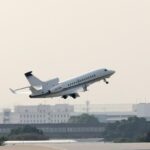 Body of Shane Warne on flight to Australia