Home » 430kg of marijuana found near banks of Mekong 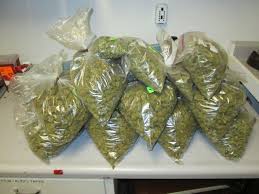 Troops and police seized 430 kilograms of marijuana found abandoned by a road near the banks of the Mekong in Bueng Khong Long in Bueng Kan province in the far Northeast late on Friday night.

Lt Wirat Lapthaisong, chief of a special task force with the Northeast border drug suppression centre, was alerted by an informant that a pile of bags had been spotted on a road in Moo 9 village in Tambon Dongbung in Bueng Khong Long at 11pm.

Wirat alerted Bueng Khong Long police station and troops and police staked out the spot, hoping to arrest anyone showing up to retrieve the bags.

But when no one had arrived by 5am yesterday, police and troops checked the bags and found 430 bars of marijuana each weighing 1kg.

The marijuana was taken away as evidence and police will be carrying on the investigation hoping to capture those involved. 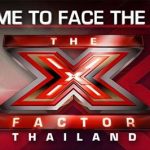 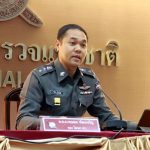