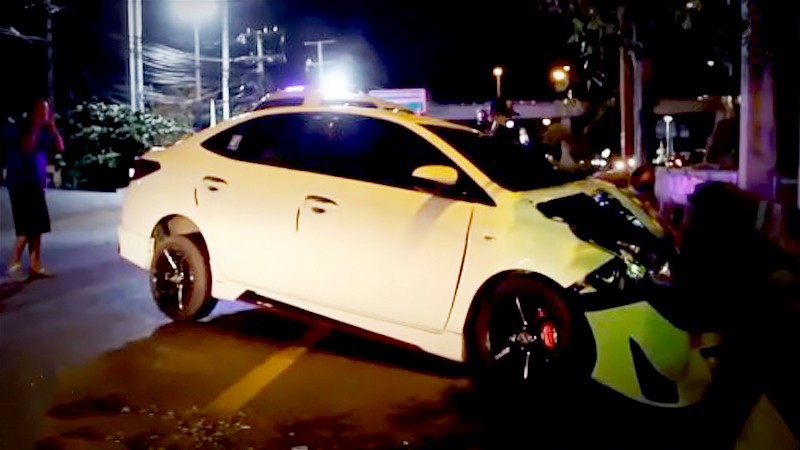 A child escaped death after she was thrown from her mother’s car, which first crashed into a truck trailer and then at the side of the road near Bang Poo industrial estate in Samut Prakan province yesterday (Aug 4).

Police found the woman, named Banchuen, 39, and her daughter, aged 4, injured when they arrived at the accident scene. The two were given first aid before being sent to hospital.

According to truck driver Surasak Kowmanee, 42, Banchuen’s car crashed into his vehicle when he decided to turn his trailer into the industrial estate. The car then continued moving and crashed again by the side of the road.

Surasak jumped out of his trailer and raced to the car. He saw a worried Banchuen calling out for her daughter, who had been thrown out of the car window. Surasak searched for the girl and found her injured nearby.

This article was first published in The Nation 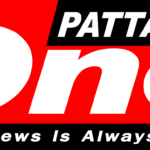 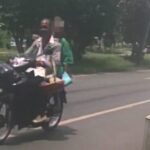