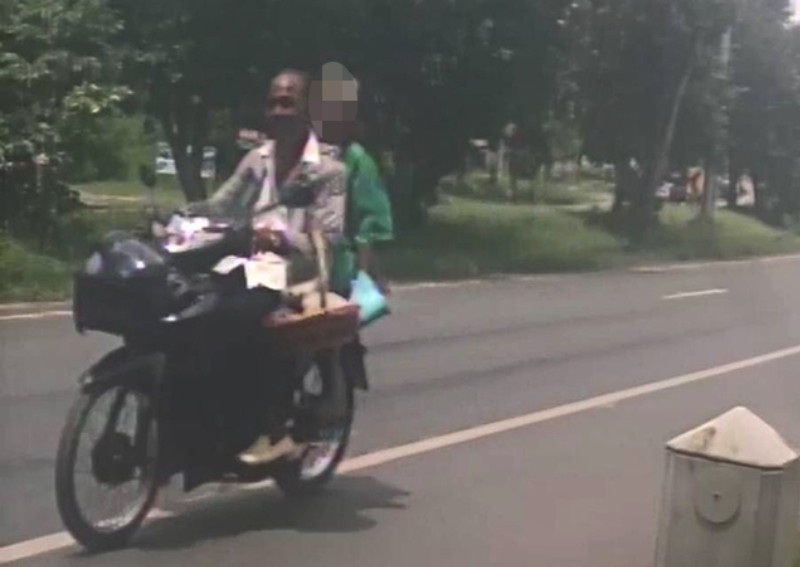 Police in Phatthalung province are hunting a suspect over the rape of an 80-year-old woman on July 21.

Muang Phatthalung Police Station said an arrest warrant had been filed for Phuan Thacheen, 56, a local man who lives in neighbouring Trang province.

He is wanted for sexual assault , fraud and theft after allegedly telling the victim, a banana-sticky rice vendor, that they were neighbours when he was young, then raping her and stealing her purse.

Police raided his house in Trang province but found no sign of the wanted man.

This article was first published in The nation 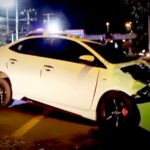 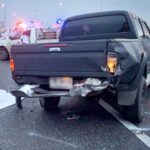