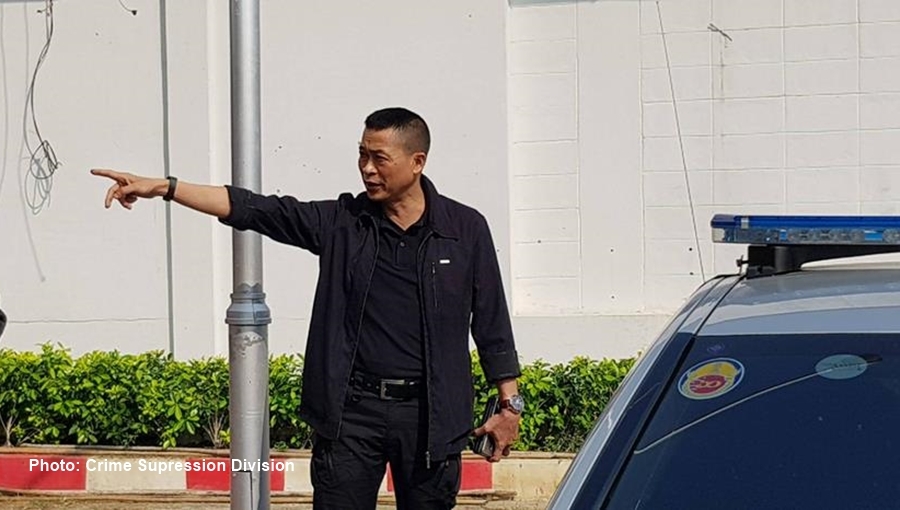 Seven people, including four police officers, have been questioned by Crime Suppression Division (CSD) police who are now in Kanchanaburi province to try to resolve the 30-million baht lottery controversy.

About 30 CSD policemen, led by Pol Col Pumin Poompunmuang, superintendent of the 5th subdivision of the CSD, were in Kanchanaburi since this morning (Feb 15) to question the seven people, including Mrs Rattanaporn Supathip, alias Jeh Babin, the lottery vendor who claimed to have sold the five winning lottery tickets to Mr Preecha Kraikruan, the school teacher.

The identities of the four police officers facing questioning were not identified. But they include a lieutenant-colonel, a captain, a lieutenant and a senior sergeant major. The questioning session took place at the 6th highway police station in Tambon Ban Tuan, Panom Tuan district.

Earlier on Feb 5, the national police chief Pol Gen Chakthip Chaijinda ordered the CSD to take over the investigation of the lottery controversy from the Provincial Police Region 7.

Pol Lt Charoon has already cashed the five winning lottery tickets and put the 30-million-baht prize in his bank accounts. He has already spent about 10 million baht, leaving the rest in the bank accounts which were subsequently frozen by the bank at the request of a senior Kanchanaburi police officer. 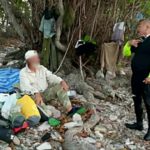 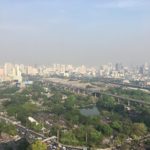