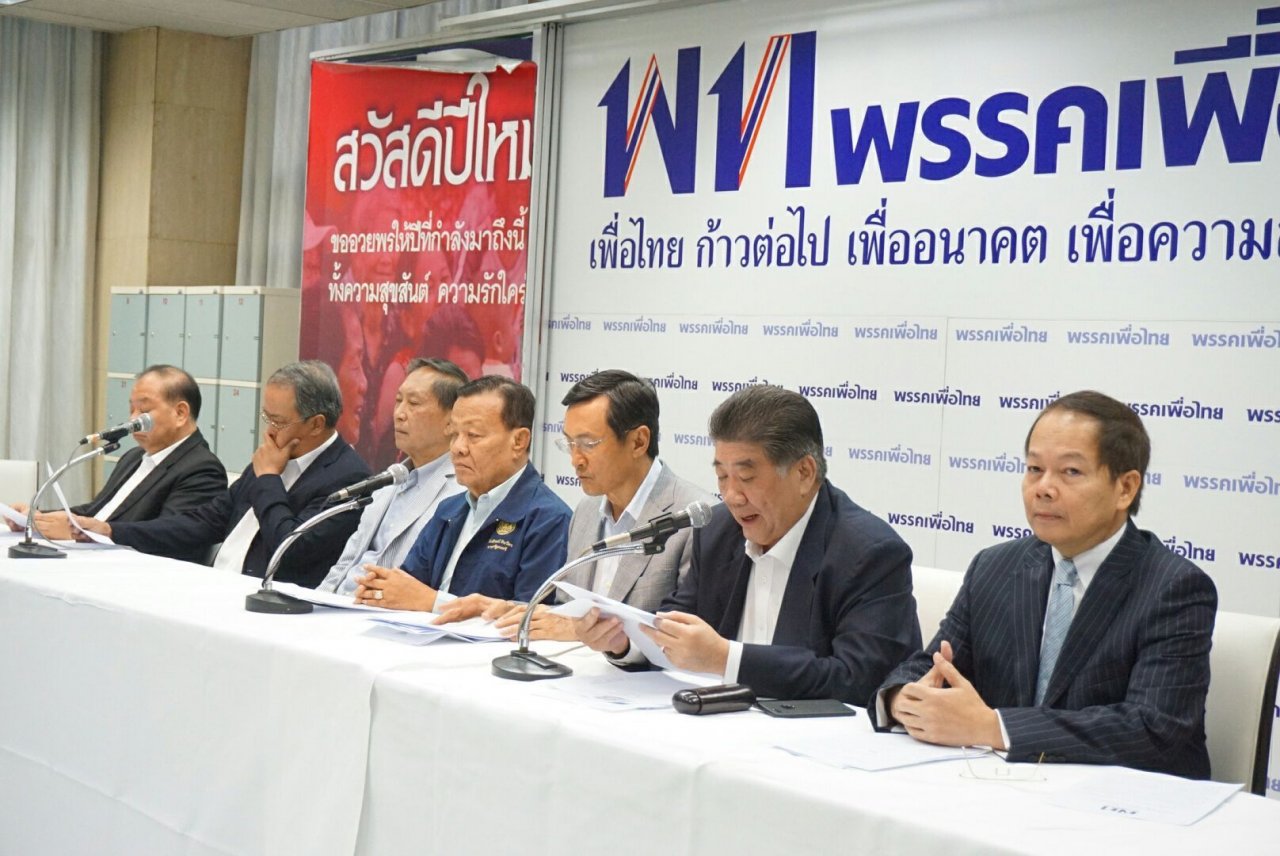 THE PHEU THAI Party yesterday opposed the proposed postponement of the enforcement of the MP election law and called on the junta to “return the power to the people” as soon as possible.

In a statement, the former ruling party warned that any further delay in the next election would significantly impact Thailand’s credibility in the eyes of the international community.

“We call on the relevant agencies to stop harming the country through legal cheating. And they have to speed up the return of power to the people, as stated in the road map,” Pheu Thai said in its statement released yesterday.

The party noted that Prime Minister General Prayut Chan-o-cha, who also heads the ruling junta, had clearly informed the world community that the election would take place in November this year.

Its move came after the committee vetting the MP election bill sought to stay the enforcement of the key legislation for 90 days after it is promulgated, instead of the following day after its enactment.

Pheu Thai said it suspected the vetting committee’s decision was politically motivated, with the hidden goal of allowing the people in power to extend their time in office.

It said the ruling junta National Council for Peace and Order (NCPO) and its organs had used “legal tactics” on many occasions that aroused suspicion that they wanted to stay on in power. The statement pointed to the National Reform Council’s vote against the first constitutional draft as an example of such alleged tactics.

“The NCPO and its organs have tried every means – through their powers and the laws that they create, and also through orders issued by the NCPO head – to gain political advantages for themselves and the political groups that support the NCPO,” Pheu Thai said.

Pheu Thai noted that even after the organic law on political parties became effective, the junta has not lifted its ban on political activities. Instead, it issued a new order last month that was viewed as undermining the existing political parties while favouring new ones to be set up in support of the junta, the party said.

It said that with a postponement in the enactment of the election law, existing political parties would still be banned from holding activities such as convening meetings. However, it added that as a result, the junta and its organs such as the National Legislative Assembly (NLA) would stay longer in power.

Meanwhile, the law-vetting committee, which held its last meeting to amend the MP election bill yesterday, insisted on postponement of the enforcement of the MP selection bill to 90 days from its first promulgation. Those wanting to see it extended further to 120 days could propose that in a motion at the NLA meeting today, said Kittisak Rattanawaraha, a committee member.

The committee’s spokesperson, Taweesak Sootakawatin, insisted on the need to extend the period, given it was a part of political reform that facilitated primary voting, for which political parties needed time to prepare themselves.

He slammed the media as reporting with political bias and failing to see the need for political reform.

Taweesak said some NLA members had proposed the extension to be 120 days, as they feared 90 days would not be enough.

The NLA is set to deliberate on the committee’s amended bill in its second and third readings today. 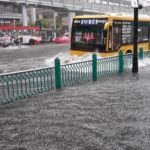 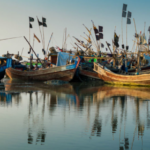