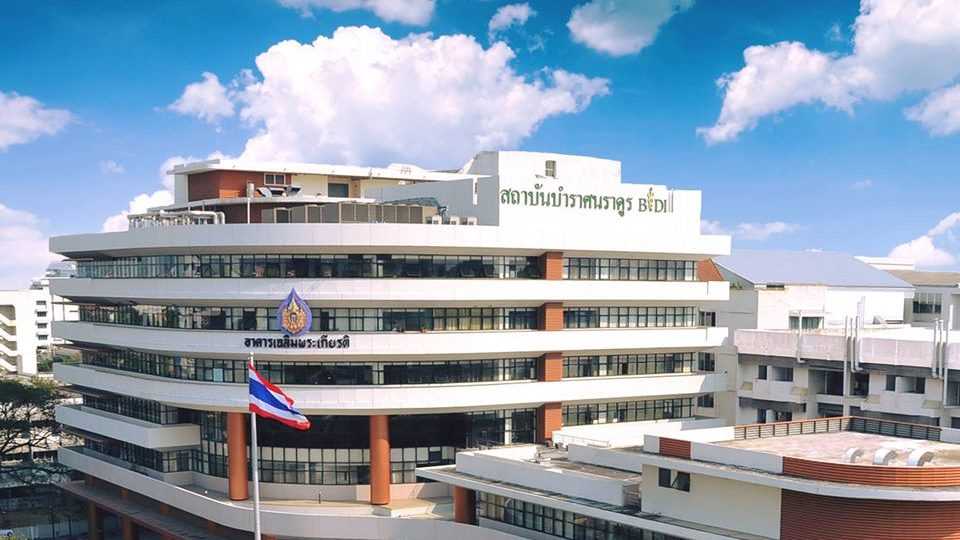 For the first time since the beginning of the month, Thailand reported additional deaths due to the coronavirus today.

The deaths of a 70-year-old male driver, a 79-year-old man visiting a boxing stadium and a 45-year-old diabetic man were reported Tuesday morning, making for a total of four killed by COVID-19 since the outbreak began.

The Public Health Department also reported 106 new COVID-19 cases, bringing the total to 827 cases since January, 766 of which remain hospitalized. Health officials repeated calls for social distancing in the morning briefing, saying it would drastically reduce the rate of infection.

One of the fatalities, that of the elderly driver, had been earlier announced online by his son.

Ekkasith Tundang, who worked driving foreign tourists, died Monday night, according to his son. He was suffering from severe pneumonia brought on by COVID-19 as well as tuberculosis, according to a certificate of death posted online.

“My father passed away at 6:10pm today because of COVID-19, which damaged his lungs. The infection was gone, but his organs couldn’t recover,” Kumphol Tundang posted to Facebook. “My father fought this mad disease for almost two months. Don’t worry about us. I love you.”

Ekkasit became Thailand’s 25th COVID-19 patient in early February. He was admitted to the Bamrasnaradura Infectious Diseases Institute in Nonthaburi province on Feb. 3.

Of the other two men to die, the 79-year-old was linked to a boxing stadium outbreak cluster that sickened dozens. Officials said he had an unspecified underlying condition. He had been ill since March 16.

The 45-year-old man was said to suffer from diabetes and obesity.

The first fatality to be reported was March 1. 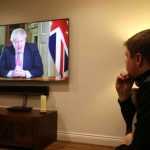 UK locked down after Johnson acts over ‘national emergency’ 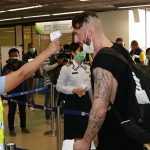 Strict measures for passengers arriving at the airport