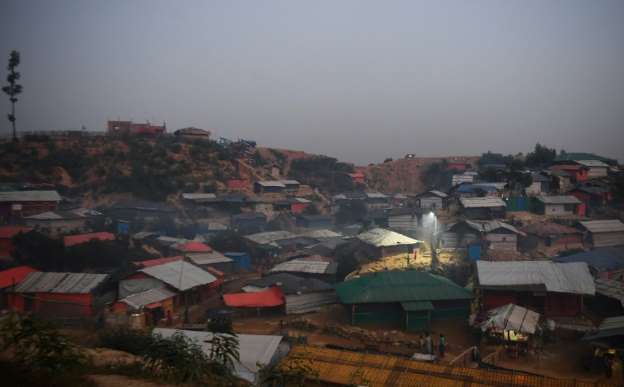 Twenty-three teenage Rohingya girls were rescued after being brought from refugee camps to the capital Dhaka to be sent to Malaysia by air, Bangladesh police said Sunday.

Dhaka police also arrested four human traffickers including a Rohingya couple and recovered over 50 Bangladeshi passports from them on Saturday.

Police spokesman Mokhlesur Rahman said they raided a residence in the northern part of the city and found the teenagers hiding in a room behind a tailoring shop.

“They were promised jobs in Malaysia and brought from refugee camps in Cox’s Bazar,” he told AFP, referring to the Rohingya settlements in Bangladesh’s southeastern coastal district.

The girls — aged between 15 and 19 — could have been potential victims of forced prostitution, the official said.

“We have filed cases against the four arrested persons and sent the girls back to their camps in Cox’s Bazar,” Rahman said.

Abul Khair, local police chief of Ukhiya, where Kutupalong, the largest refugee camp in the world, is situated, said he received the girls and would send them to their homes in the camps.

Some 740,000 Rohingya Muslims fled a brutal military clampdown in Myanmar in August 2017 and arrived in Bangladesh to join another 300,000 already living in the refugee camps.

Desperate for a better life and an economic future, the refugees including in particular teenage girls easily fall prey to human traffickers roaming in the overcrowded camps.

Thousands of the refugees have risked their lives travelling to Malaysia and Thailand — mainly by boat — when the Bay of Bengal is calm before monsoon season sets in at the end of May.

Bangladeshi authorities have stopped over 300 Rohingya this year alone from attempting such perilous boat journeys on rickety fishing boats.

Many have also attempted to fly to Malaysia and Middle Eastern countries by procuring Bangladeshi passports and travel documents.

“But this figure represents only a small portion of what is actually going on,” he told AFP. 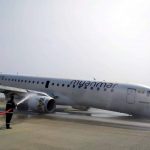 Video: Emergency landing for passenger jet with no front wheels