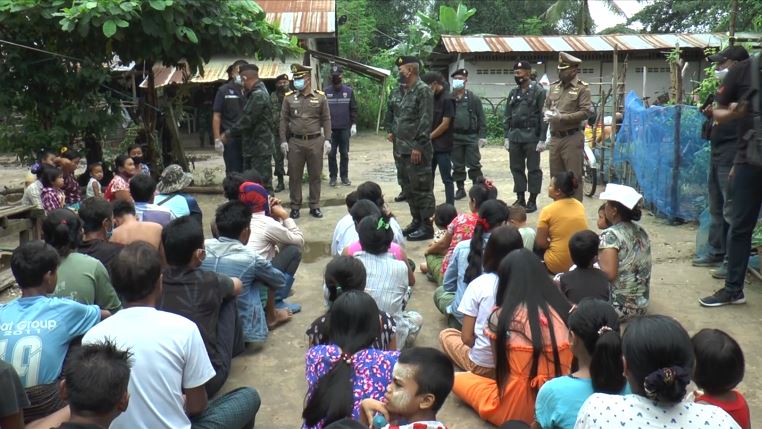 He said 217 of the migrants and five of the eight Thais were caught in 12 operations in Chiang Mai province.

The Pha Muang task force had sent 80 teams to patrol the border in 24 districts of six northern provinces to prevent an influx of illegal migrants, drugs, war weapons and other contraband,  the task force commander said.

Teams of infantry and rangers had also been formed to patrol five border districts, he said.

Patrols had been increased as drug smugglers and illegal migrants continue to attempt to sneak into the country via natural crossings, Maj Gen Narit said.

The official border remains closed to most traffic because of Covid-19 in Myanmar. 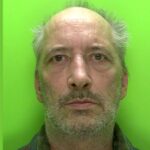 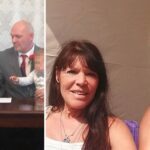