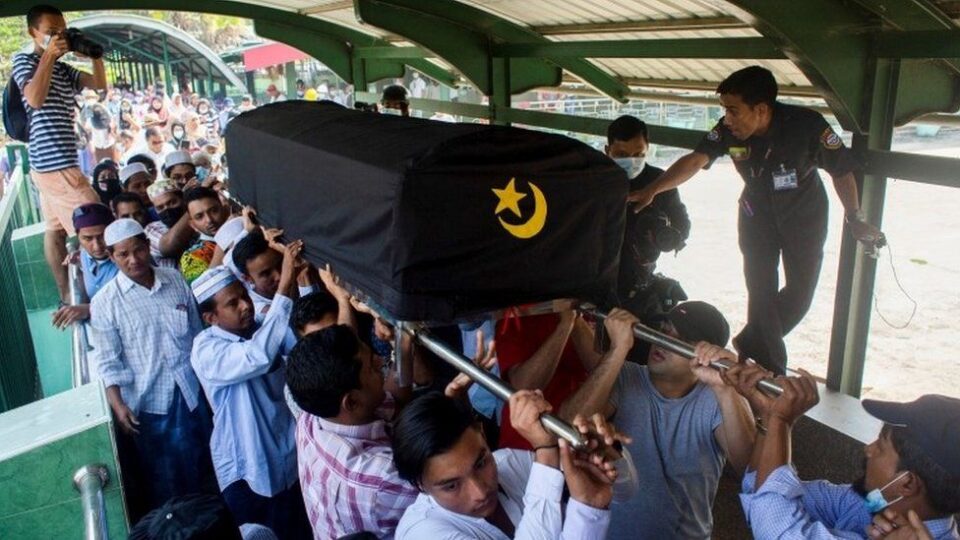 An official from Aung San Suu Kyi’s party has died in custody in Myanmar after being arrested during raids by security forces in Yangon.

On Sunday the body of U Khin Maung Latt was released to his family, who were reportedly told that he had died after fainting.

Photos show a bloodstained cloth around the 58-year-old’s head.

Activists say he was beaten while being detained by police and soldiers, and subjected to a harsh interrogation.

Protests continue against last month’s coup despite a bloody crackdown.

The UN says more than 50 people have been killed since the military detained Ms Suu Kyi, Myanmar’s democratically elected leader, on 1 February.

The authorities have exhumed the body of one victim, 19-year-old Kyal Sin, and said she had not been killed by police as she had been shot from behind.

Photos from the protests show she had her head turned away from the police.

In another development, the military rulers asked neighbouring India to return several police officers who had crossed the border seeking refuge after refusing to carry out orders.

How did U Khin Maung Latt die?

He actively campaigned for candidates of Ms Suu Kyi’s National League for Democracy (NLD) in recent general elections and was also known for his welfare work, The Irawaddy reports.

He had been “violently beaten and kicked before being taken from his home” at around 22:00 (15:30 GMT) on Saturday, according to witnesses quoted by the news outlet.

On Sunday morning, his family was informed he had died after “fainting” and they collected his body from a military hospital.

U Tun Kyi, from the Former Political Prisoners Society, told AFP news agency: “He was beaten and taken in a raid since last night and it seems he underwent a harsh interrogation.”

On Friday, an NLD local official in a village in Magwe region, U Htway Naing, was reportedly hacked to death by supporters of the military.https://emp.bbc.com/emp/SMPj/2.39.19/iframe.htmlmedia captionHunger Games salute: The symbol of protest against Asia’s military regimes

In Yangon, police carried out other night-time raids on Saturday.

The UN special rapporteur, Tom Andrews, told the BBC that video from different parts of Myanmar showed security forces firing repeatedly at buildings as they made arrests.

“And you can see them walking down the streets in Yangon, firing up through the windows as people look in horror down on the streets,” he said.

Where are the latest protests happening?

Security forces fired tear gas on Sunday in the country’s second biggest city, Mandalay, after thousands of protesters turned out.

Demonstrations were also held in half a dozen other cities, Reuters news reports, with police using force against protesters in Yangon, Lashio and Bagan.

In the southern town of Dawei, one protest leader was quoted by Reuters as saying: “They are killing people just like killing birds and chickens. What will we do if we don’t revolt against them? We must revolt.” 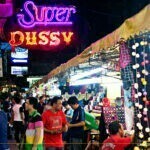 Sex workers surviving on donations as Coronavirus drives away trade 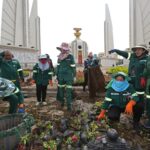