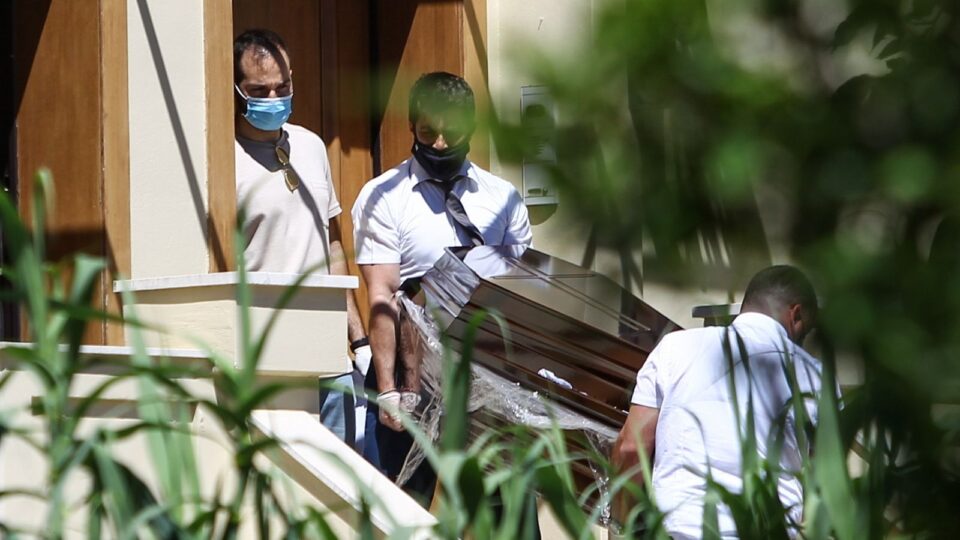 The victim was sleeping with her husband and 11-month-old baby when three men broke into their home after killing their dog.

A €300,000 (£257,000) reward is being offered by the Greek government to track down burglars who strangled a British woman next to her baby in Athens.

The young mother was tied up and strangled, while her 32-year-old husband, a pilot, was bound and gagged.

He survived Tuesday’s “barbaric” attack and managed to loosen his ties before calling police.

The burglars escaped with money and jewellery, while the baby was unharmed.Advertisement

“One rarely encounters such barbarity in Greece, in Greek society, even among criminals,” he said.

The victim was born in Greece but had a British passport, according to police, who said she was married to a Greek man.

Two teams of detectives are investigating the deadly incident.