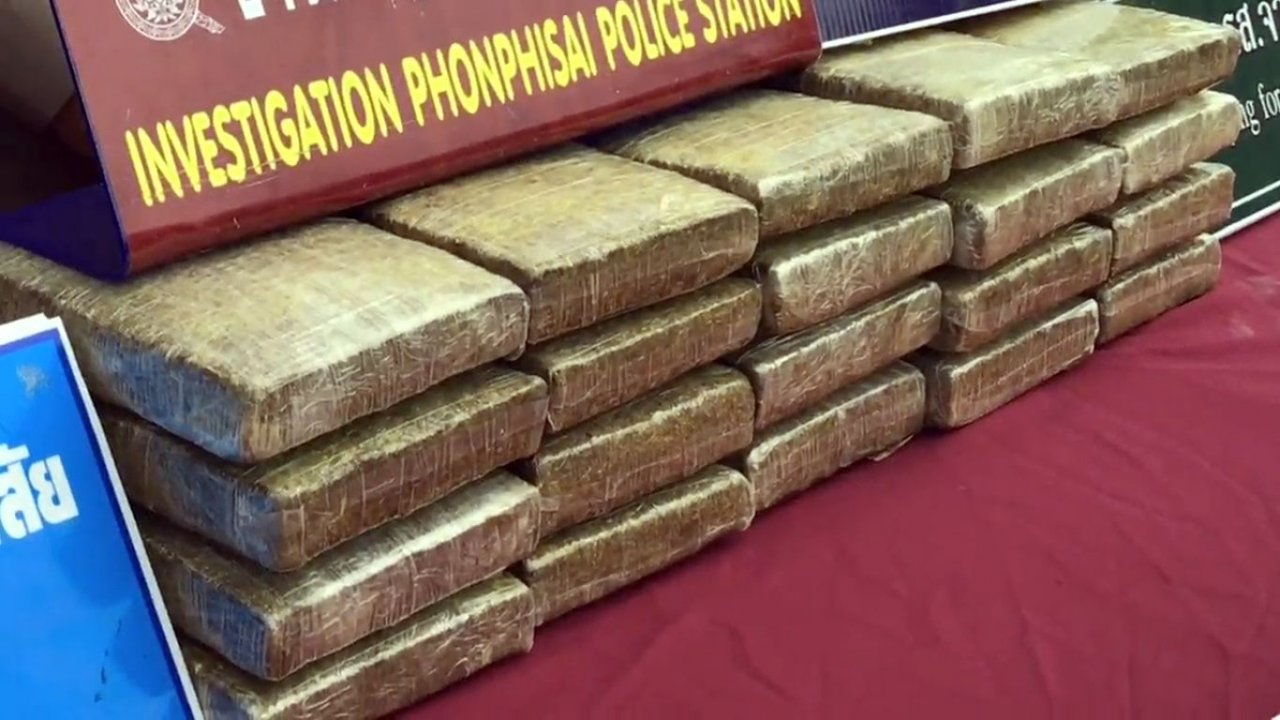 Nong Khai deputy police chief Colonel Dechpol Premsiri told a press conference at the Phon Pisai police station that the marijuana, worth about Bt100,000, was left for a pick up at a riverside spot in Ban Thin Dung, Moo 10, in Tambon Wat Luang. Police on a tip-off conducted a stakeout but did not see anyone so they went to the spot at 6am and found the marijuana in a fertiliser sack.

Police suspected that a gang planned to transport it to Thai tourist destinations. 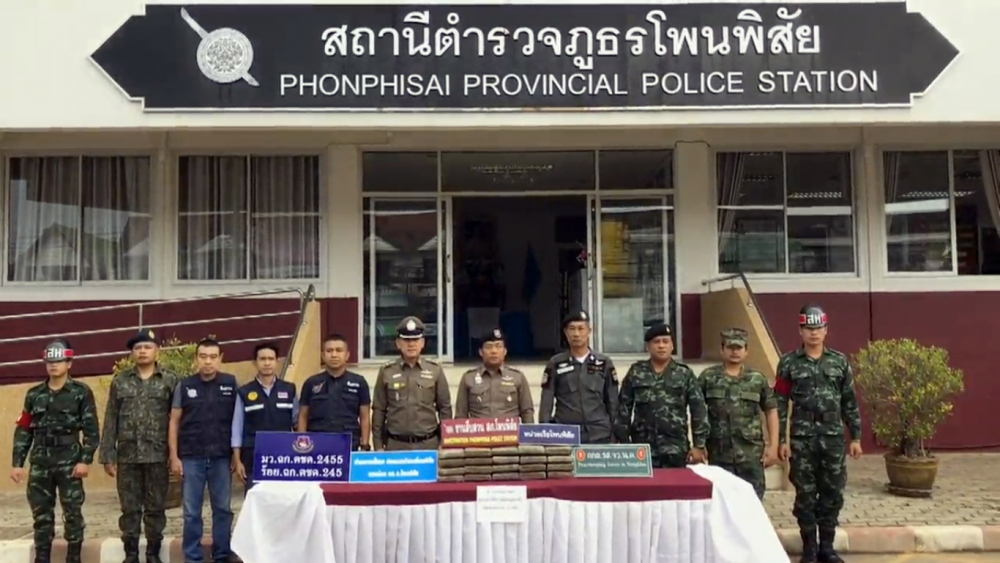 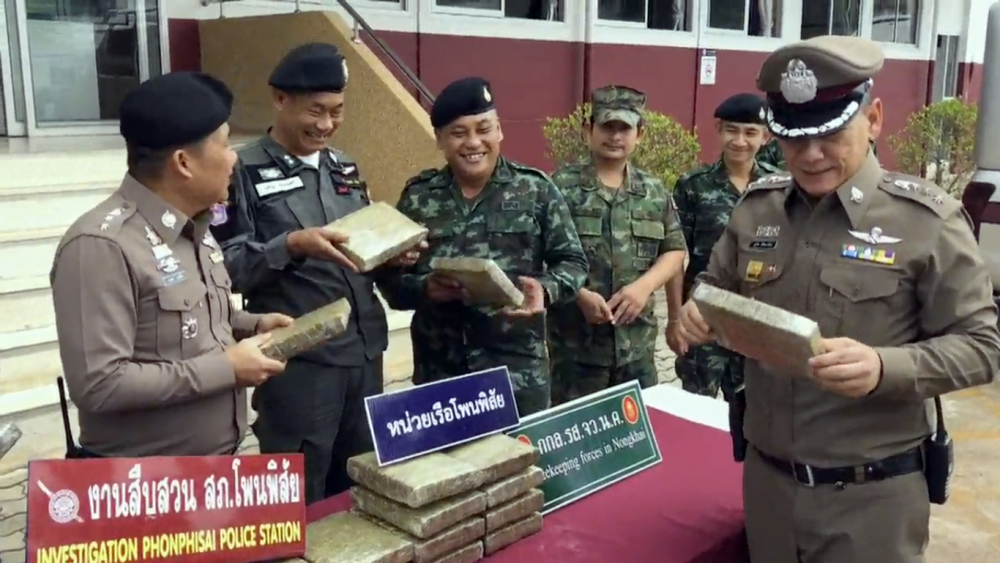 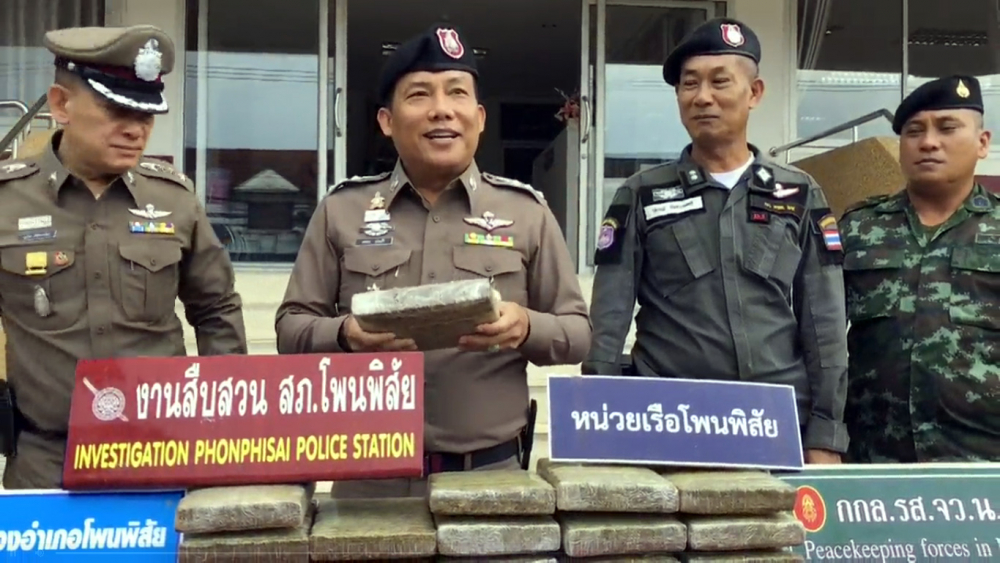 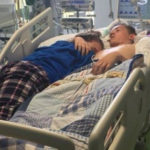