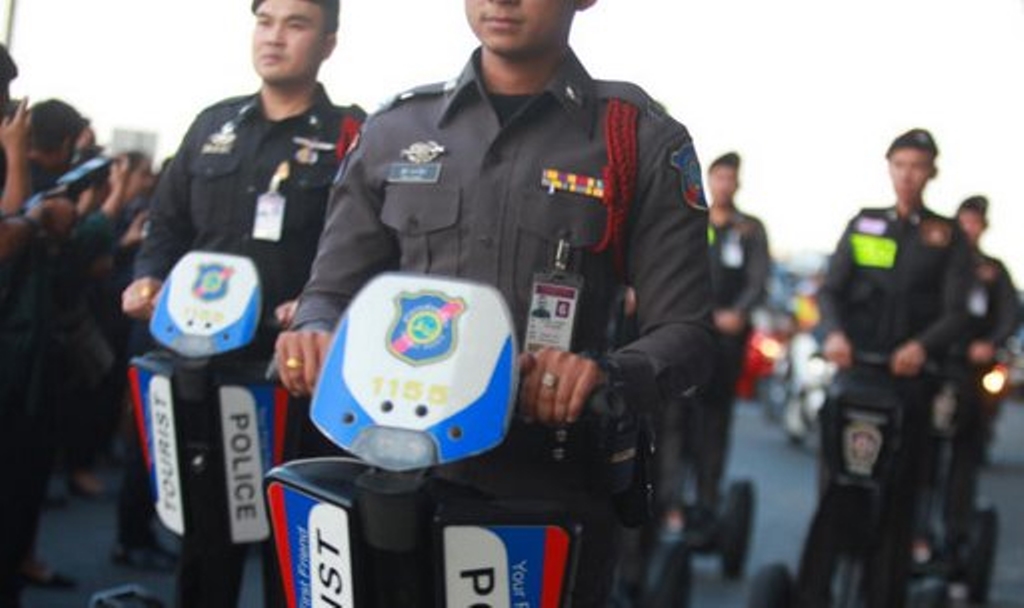 Twenty thousand police officers are to be deployed across the capital for the New Year countdown, especially at four major spots where revellers will gather in large numbers.

CentralWorld, where a bomb went off during the 2006 New Year countdown, is expected to be the most crowded venue with at least 125,000 revellers, some 25,000 more than last year.

Pol Maj Gen Montri said the 20,000 security personnel will guard the four countdown venues as well as 144 temples where Buddhist prayers are planned to be held to ring in the New Year.

Despite tight security being put in place, Tourism and Sports Minister Weerasak Kowsurat asked the public Monday to help look out for any suspicious activities, and report them to the authorities. He asked revellers to capture any such footage on their smartphones for potential use as evidence.  Source: Asia Nation