Home » 20 children injured as driver tries to avoid a DOG 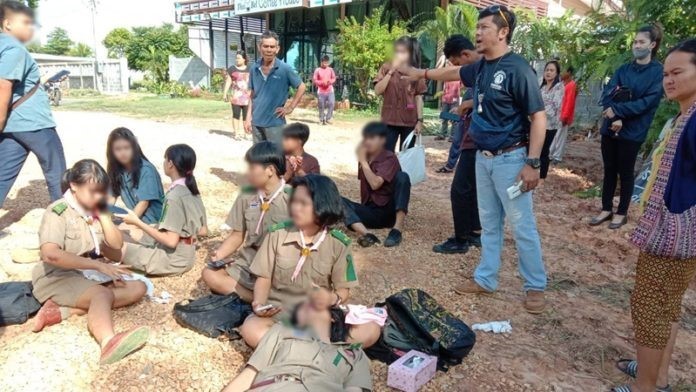 A pick-up truck packed with more than 20 students from Ubon Ratchathani’s Khemmarat Technical College tipped over on Wednesday (Sept 16) after it swerved to avoid a dog.

The accident injured many of the passengers, including three seriously.

Police arrived at around 9am to find the car and passengers lying on the side of the road.

Three passengers with serious injuries were immediately sent to a local hospital, while rescue staff tended to those with minor injuries.

Parents later showed up to pick up their children, who were in a state of shock.

Driver Paiboon Manniew, 61, said he was trying to overtake another car but had to suddenly swerve when a dog jumped in front.

That’s when he lost control and the car flipped over.

Though police found no traces of alcohol in Paiboon’s blood, he has still been charged with negligent driving resulting in the injury of others.

Amazingly nobody appears to have asked the driver why he has TWENTY young children packed into a pick-up truck, what the hell he was doing driving fast enough to overtake and why he thinks the life of a soi dog is more valuable than the lives of 20 young school-children. 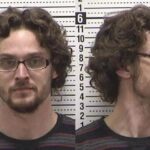 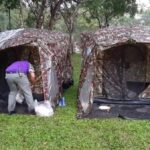 Thai tourists have their TRASH mailed back to them