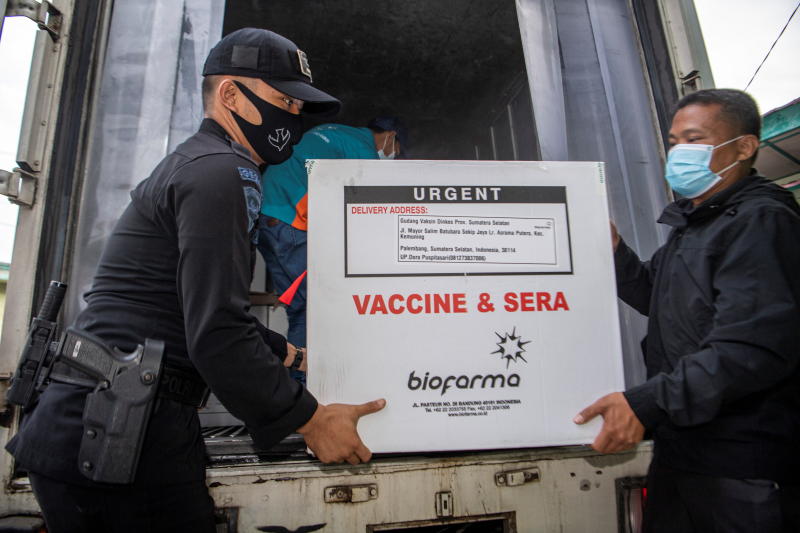 Thailand will get its first lot of Covid-19 vaccines from China’s Sinovac Biotech Ltd next month, allowing the country in the middle of a resurgence of the coronavirus outbreak to begin inoculating people with the highest risks for infections.

The Chinese vaccine in three batches, with the first 200,000 doses arriving in February, 800,000 in March, and another 1 million in April, according to the Health Ministry.

Thailand has also started local production of vaccines developed by AstraZeneca Plc under a technology transfer agreement, which is expected to be ready for distribution in May, the ministry said.

Authorities and health workers are racing to curb the spread of a new wave of local infections that started from seafood markets in Samut Sakhon, the province bordering the southwestern side of Bangkok.

Prime Minister Prayut Chan-o-cha has imposed a new set of restrictions on businesses and gatherings in Bangkok and 27 of its worst-affected provinces from Monday to contain the outbreak.

Thailand has been relatively successful in containing the pathogen after becoming the first country outside China to report the deadly virus, but cases may spike to about 1,000 a day or more even with strict control measures, according to the Centre for Covid-19 Situation Administration.

The country reported 745 new virus cases on Monday with 709 of them locally transmitted, taking the nation’s total to 8,439.

Gen Prayut’s government has set a target of inoculating 50% of its population, or about 33 million people, by the end of 2021 with vaccines from various sources, including the World Health Organization-backed Covax program. It’s also negotiating with other vaccine developers for additional supplies, according to the health ministry. 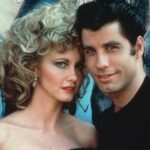 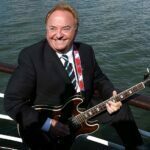