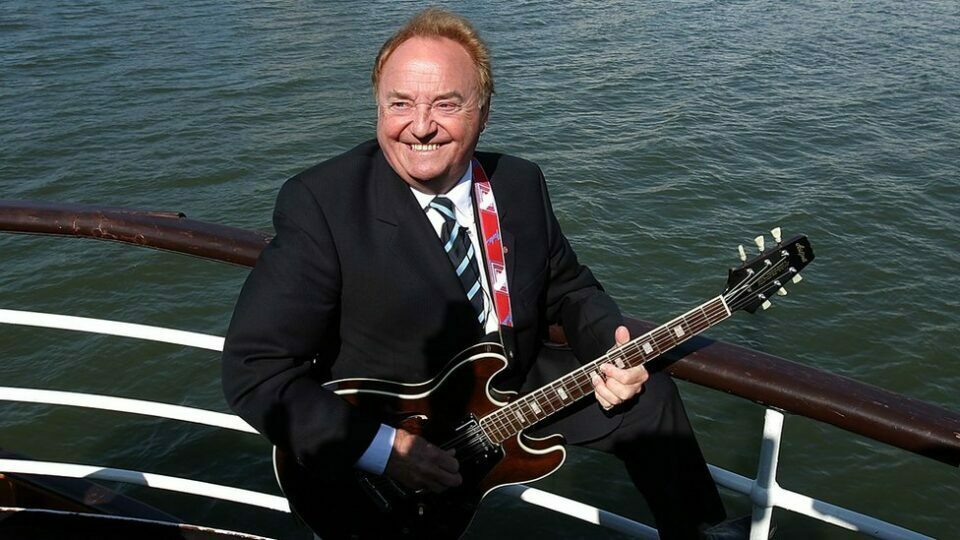 Liverpool-born Marsden, who died after a short illness, had a 1960s hit with his cover of the Rodgers and Hammerstein song “You’ll Never Walk Alone”, which originally featured in their musical Carousel.

Liverpool FC fans adopted the Gerry and the Pacemakers’ version of the song, which became one of the most famous football anthems in the world.

Marsden re-recorded the track in April 2020 in tribute to Britain’s National Health Service during the coronavirus pandemic.

He also wrote the 1960s hit “Ferry Cross the Mersey” at a time when The Beatles had made Liverpool pop music’s most important city. It was Beatles’ manager Brian Epstein who signed up Gerry and the Pacemakers.

As part of the “Merseybeat” groups, Gerry and the Pacemakers also broke into the American market.

Ex-Beatle Paul McCartney tweeted that “Gerry was a mate from our early days in Liverpool. He and his group were our biggest rivals on the local scene”

“His unforgettable performances of You’ll Never Walk Alone and Ferry Cross the Mersey remain in many people’s hearts as reminders of a joyful time in British music,” he added.

Liverpool football club, on their Twitter account, said, “It is with such great sadness that we hear of Gerry Marsden’s passing.

“Gerry’s words will live on forever with us. You’ll Never Walk Alone.”

The famous song was also adopted by fans of other European football teams including Celtic in Scotland, Borussia Dortmund and Feyenoord.

Marsden’s friend and broadcaster Price announced the death when he wrote on Instagram: “It’s with a very heavy heart after speaking to the family that I have to tell you the legendary Gerry Marsden MBE, after a short illness which was an infection in his heart, has sadly passed away.

“I’m sending all the love in the world to Pauline and his family. You’ll Never Walk Alone.”

Marsden received his MBE at Buckingham Palace in 2003 for services to charities in Liverpool and beyond. 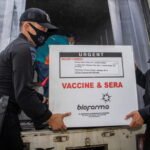 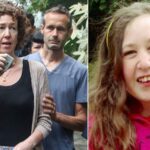