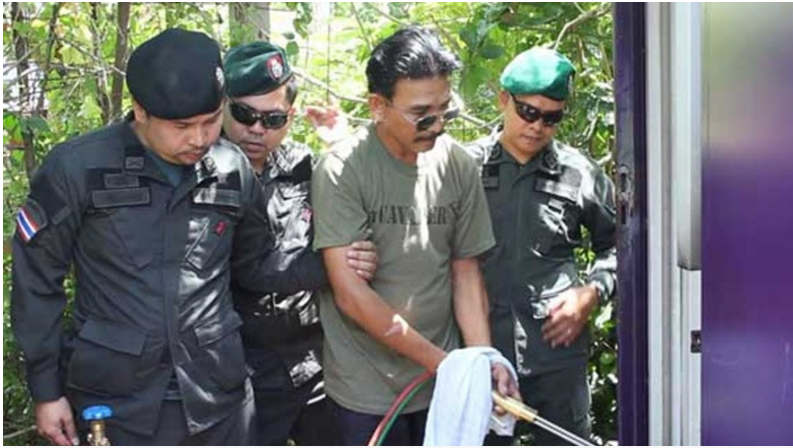 The man who was arrested on Wednesday for stealing over THB2 million cash from an ATM in Phetchaburi province told police that he learned how to pull off the heist from a YouTube video.

Yesterday police took Channarong Wonghongtong, 46, to the ATM of Siam Commercial Bank near SR Spinning Factory to re-enact how he cut open the machine with a gas cutter and stole the money on May 20.

In a huge amount of debt, Channarong and his friend decided to attempt the ATM heist when they noticed the machine was located in a secluded area.

His friend, whose identity was withheld, is still at large.

In the incident, the duo drove their black Isuzu truck and parked behind the factory. They held the security guard in captive and opened up the ATM in 20 minutes, following instruction from the YouTube video, reported Sanook.

Escaping from the scene, the thieves split the money, Channarong receiving around THB800,000. He drove straight to Ubon Thani and paid his debt before police seized him at a market Nakhon Ratchasima.

The police are still on the search for Channarong’s accomplice. 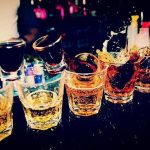 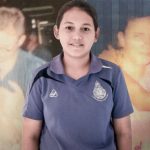