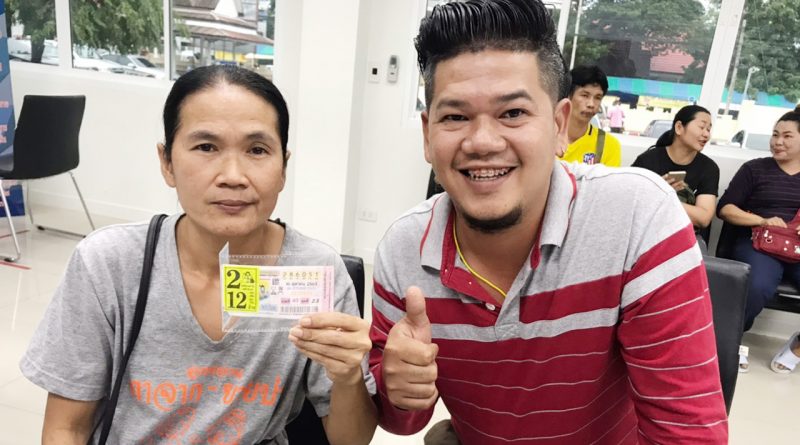 There are new millionaires in Thailand after the latest government lottery draw on 16 October 2020. In this story, there are 2 winners taking in 12 Million THB each with 2 winning tickets. The winning number is 289051, each winning ticket will bring you 6 Million THB. The first winner was shared online by Facebook user “Volunteer Rescue Team” in Thai. The user posted a picture of an auntie holding 2 winning tickets smiling. There is also another picture where the winner was seen holding the tickets with another woman by her side. The user captioned his post “I am so happy as if I was the winner. I don’t know this person personally but I am happy that a local from this area has won the lottery in Yasothon Province”.

The next winner is Thongban Kongkod 49 year old a single mother from Chaiyaphum Province. Thongban went to file a report at the Chaiyaphum City Police Station as proof that the 2 tickets truly belong to her. The single mother believes the win is thanks to “Ai Kai” known in English as the Egg Boy from the Wat Chedi Temple in Sichon District, Nakhon Si Thammarat Province. The Egg Boy is well known in Thailand for granting wishes, especially in terms of winning the Thai Government Lottery with believers from around the country. Thongban stated she has been praying to Ai Kai in her home and always asks for good luck. Then one night Ai Kai visited her dream and told her she needed to buy lottery tickets with the number 51.

Thongban went on the hunt for the ticket and found the number. She purchased 2 tickets and when the winning numbers were announced she was elevated. The winner reveals the money will be used to pay off debt and the rest will be put in savings to help raise her child. Ai Kai is believed to be the spirit in the temple of a boy with powers. Ai Kai gained high popularity in these last few years when more and more people claimed they received lucky numbers from the egg boy. The Wat Chedi Temple in Nakhon Si Thammarat is filled with people coming to pray to Ai Kai and the temple along. Many can be seen returning to light firecrackers and donating roosters to the temple as promised when they made a wish. In fact, Ai Kai is so popular the province has the highest amount of tourism revenue out of all provinces so far in 2020. 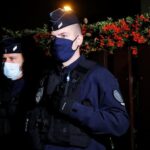 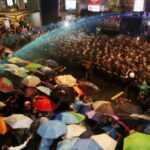 Thai police say they did not spray chemicals on protesters