Home » Sexual harassment on public transport set to be tackled 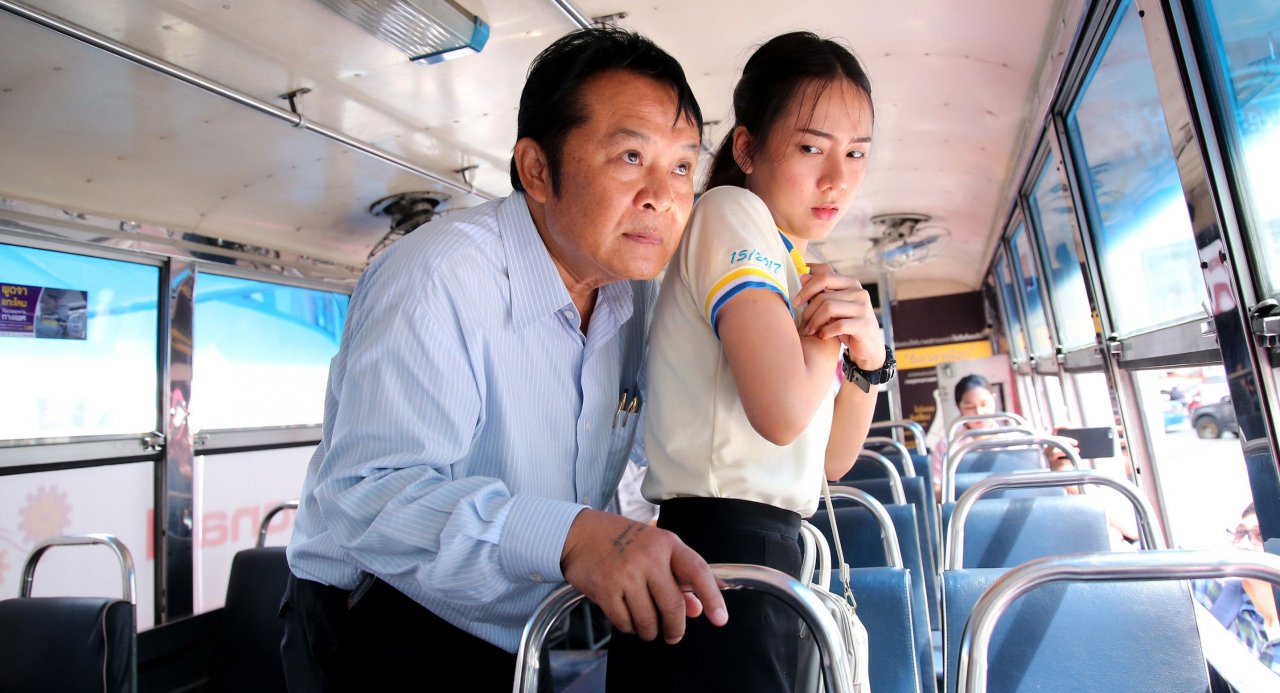 “ActionAid Thailand” and other groups listed various types of sexual harassment committed in open view of others and urged eyewitnesses to use their “silent power” to step in and end such unwanted behaviour.

About one third of the respondents in a recent survey on sexual harassment on Bangkok public transport claimed to have been the victims of such behaviour while commuting. City buses, due to the high volume of commuters, were the most cited location, followed by motorcycle taxis, cabs, passenger vans and the Skytrain, the poll said.

The campaign, launched at the Bangkok Art and Culture Centre under the banner “Safe Cities for Women” to mark International Day for the Elimination of Violence against Women on November 25, also presented role-playing sexual harassment scenarios and suggested how people should intervene.

ActionAid Thailand programme and policy manager, Rungthip Imrungruang, said the poll results and recommendations would be sent to related public and private agencies to help solve the problem.

Waraporn Chamsanit, director of the Women’s Well-being, Gender and Sexual Justice Programme, said the survey for “Safe Cities for Women” of 1,654 men, women and alternative genders found that 35 per cent of respondents claimed to have suffered sexual harassment. Of these, 45 per cent were female.

The poll found that 25 per cent of victims remained silent, ignored the incident or walked away, while 14.6 per cent called the bus conductors’ attention to the incident.

As the poll also found that 35 per cent of respondents claimed to have witnessed such incidents, Waraporn said this led to the belief that bystanders could prevent or deter such behaviour if they made a timely intervention, hence the “Theung Wela Pheuk” campaign.

She said that if it wasn’t safe for a bystander to take action alone, they should whisper to others and intervene together or alert transportation officials.

“Our refusal to ignore what is going on will help boost safety for this big city,” she said.

Bangkok Mass Transit Authority representative Yong Chimphlee said the offensive behaviour mostly occurred during rush hour and staff were instructed to deal with it by way of a verbal warning or by intervening if they saw a passenger getting suspiciously too close to another person.

CCTV cameras were installed on public buses, she added, and she also welcomed people’s help in staying alert to misbehaviour.

Women and Men Progressive Movement Foundation representative Jaree Srisawas said that as well as a campaign to improve public awareness, law enforcement should be strict and the punishment should be clearly stated to discourage offenders.

One victim, “Tinala”, whose skirt was cut by an unknown person using a knife on the Skytrain during evening rush hour, said others helped repair the skirt with 30 pins.

“I was shocked. I wasn’t wearing revealing clothes or anything,” she recalled. “I alerted the train guards but they couldn’t check anything as there was no CCTV cameras there. I still feel paranoid. These days it seems mentally ill people are closer to us.”

The five most common forms of sexual harassment on public transport in Bangkok:

Other serious forms of sexual harassment include: 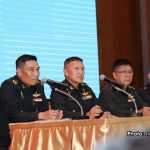