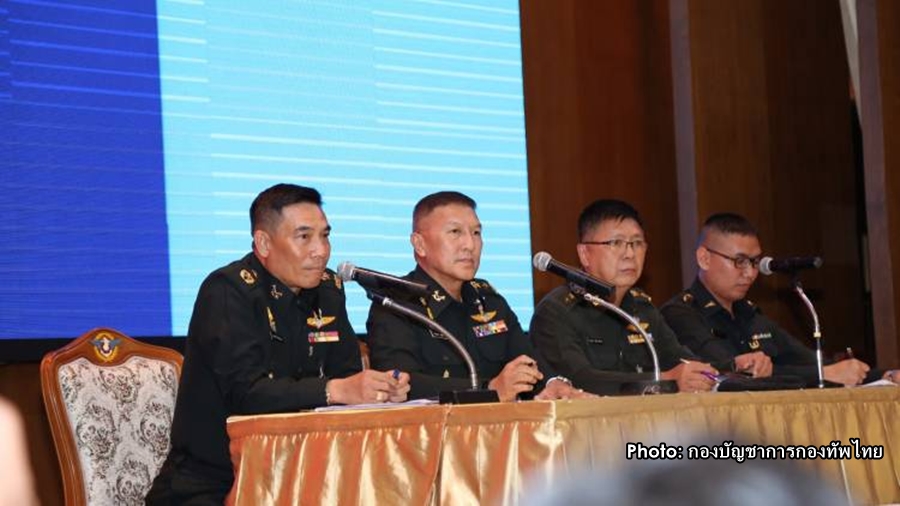 The armed forces admitted yesterday afternoon (Tuesday) that they keep some of the innards of the dead cadet which include his heart, brain and stomach at hospital for further examination to determine the actual cause of his death.

Supreme Command spokesman Lt-Gen Notthapol Boonngarm led commander of the Armed Forces Academies Preparatory School Maj-Gen Kanokpong Channuan and doctors from Army Medical Department and Phramongkutklao Hospital to meet with the media to clear the doubt raised by the family of the dead victim, Pakkapong Tunkarn, a first-year student at the school, about the cause of his
death. 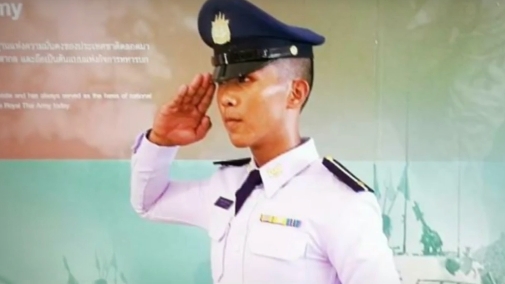 The school insisted that Pakkapong died of sudden heart failure, but the family has doubt about the cause of his death, citing the disappearance of the victim’s inner organs when the body was returned to the family by the school.

Lt-Gen Notthapol said the press conference was not intended to hit back at the family, but to create better understanding among the public. He added that the armed forces felt deeply sorry for the death of the cadet.

Meanwhile, Maj-Gen Kanokpong insisted that he was with the victim’s family when the cadet died on October 17 and that he had informed them all along the procedure being undertaken regarding the victim’s body.

He went on saying that the keeping of the victim’s inner organs was in accordance with medical procedure.

He added that he would report the case to the supreme commander pretty soon. 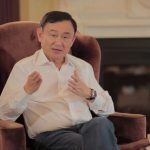 Thaksin targeted once again by prosecutors 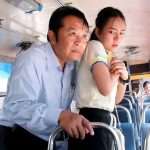