Home » Thailand and Big Joke roll out the red carpet for VIP tourists: they mean the Chinese

A special lane at Suvarnabhumi airport has been inaugurated – it is for the ease and convenience of Chinese visitors.

The Tourist Police Bureau website referred to it as Lane 5. 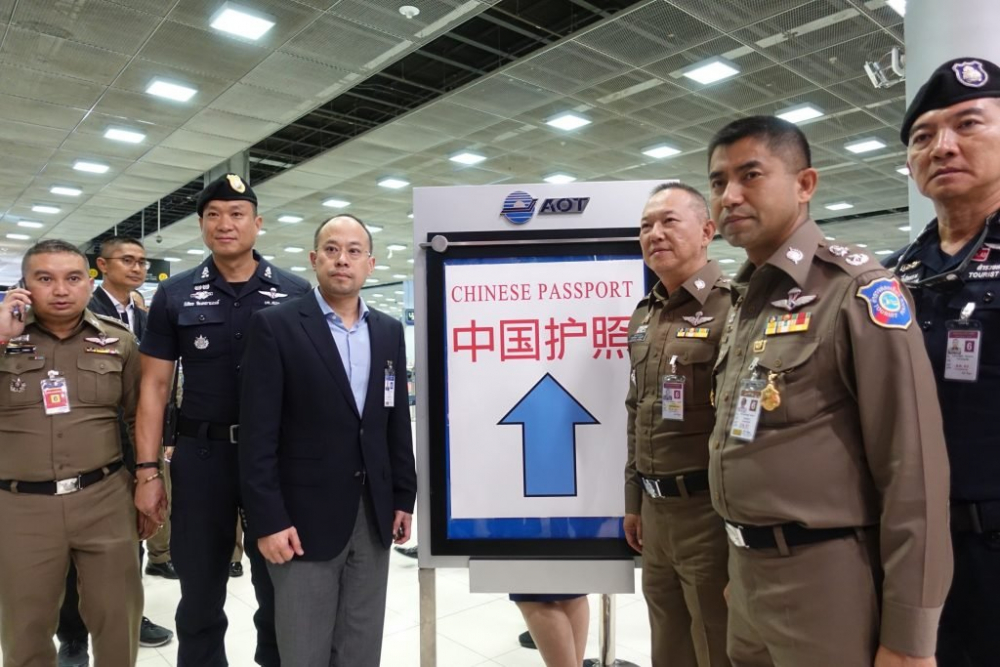 Both major generals were at Suvarnabhumi yesterday evening for a PR exercise assuring Chinese media that everything was all well and good in Thailand for their nationals.

The TPB website said that Thailand did not want to be seen as taking advantage of the Chinese. 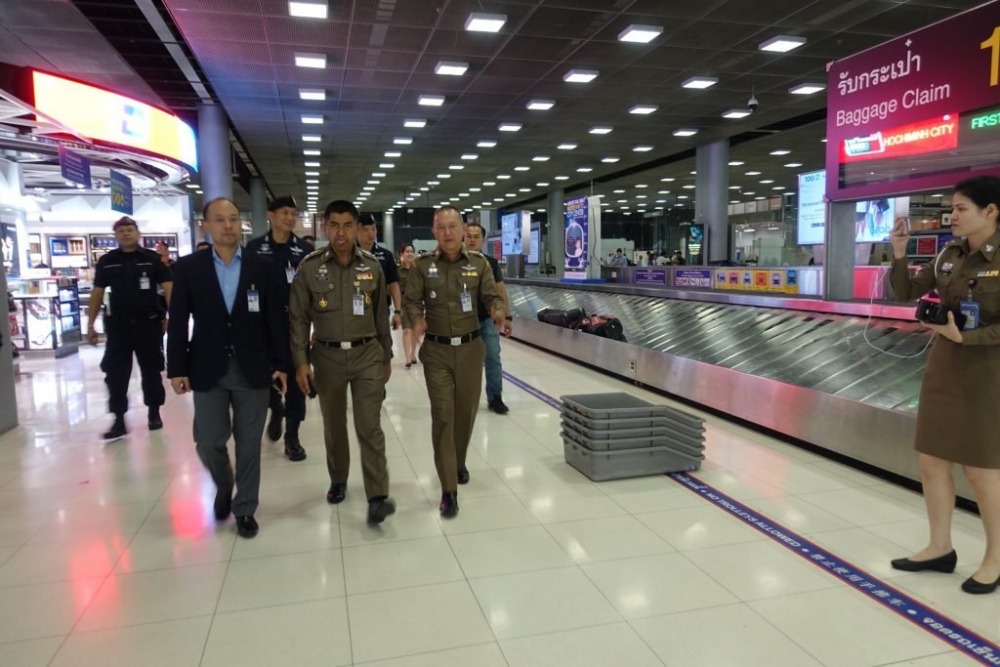 They said VIP measures were already in place to give them every assistance from the plane to their waiting transport outside the airport.

They said they were looking at short term and long term answers to problems faced by Chinese tourists.

Though they did not mention if this was in response to bad press after the boat accident in Phuket recently that saw many Chinese cancel their holidays.

Thaivisa notes that the accident claimed many lives and has had the Thai authorities scurrying to repair the damage. Many will see the latest gesture as part of that and ask the question:

“What about other nationalities?”