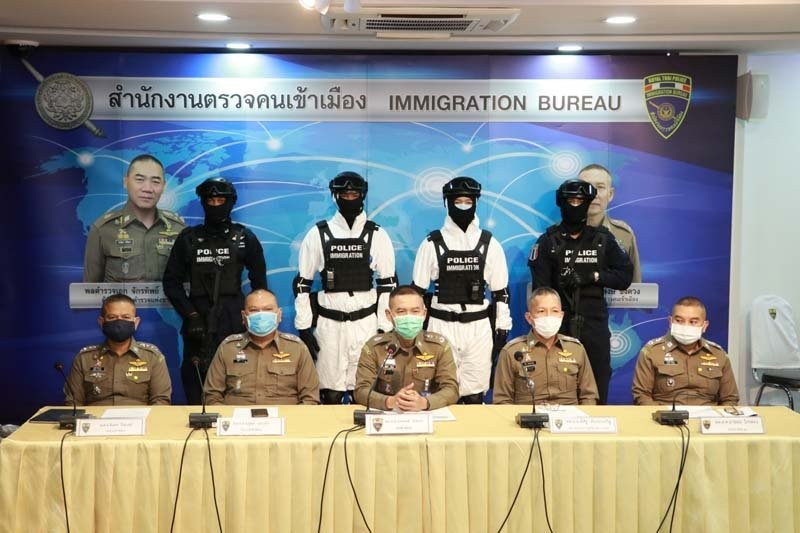 17 people including Indians and Nepalis were arrested by immigration police after a member of the public had given a tip-off that some illegal activity was going on in the area.

Thailand’s national immigration chief Lt-Gen Sompong Chingduang attended a press conference flanked by heavily armed commandos to announce the arrest of a group of Indians and Nepalis in Pattaya.

The 17 people arrested were found to be on overstay.

Naew Na said this was part of policies to keep Thailand safe and sound; policies that come down from the top level of government and through the RTP.

In a departure from their normal stories, this report did not contain a number to ring to report foreigners. 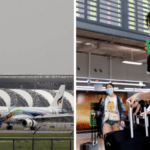 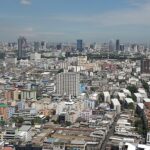