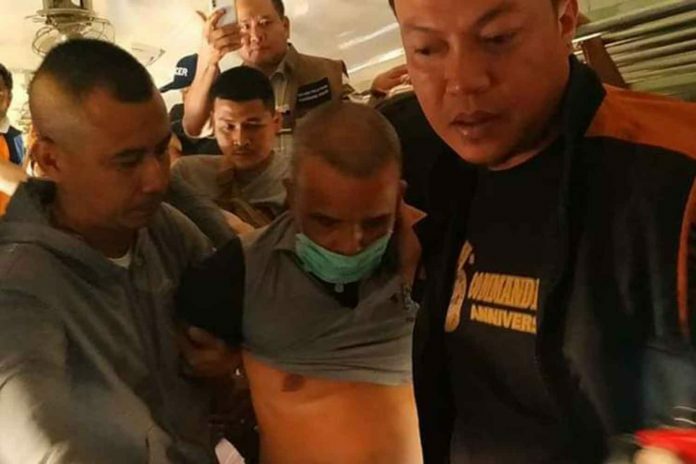 Thai police arrested paroled serial killer Somkid Phumphuang on a Surin-Bangkok train at Pak Chong station on Wednesday morning, for the murder of a woman in Khon Kaen province.

Police found Somkid, 55, asleep and sitting alone next to a window about 10.35 am. He was wearing a cap, his lower faced covered by a mask, and had covered himself with a jacket.

According to Thai media reports he was identified and reported to police by two students, who noticed a mark on his forehead and compared it with police photos using their phones.

Police said Somkid bought a ticket at Buri Ram train station. He did not resist arrest. Police confirmed they received a call and a video clip of Somkid from a train passenger.

The suspect was taken to the Provincial Police Region 3 office in Nong Sarai district for interrogation.

Somkid, dubbed Jack the Ripper of Thailand, is suspected of murdering Ratsami Mulichan, 51, at her house in Ban Mai Chai Mongkol village in Kranuan district of Khon Kaen on Sunday.

The dead woman’s son said had earlier told him her new lover was a lawyer and they got to know each other via Facebook.

Police believe Ratsami, a divorcee, was Somkid’s sixth victim. He was sentenced to life imprisonment for murdering five women in 2005.

They were singers and masseuses. He was arrested in the same year.

The Appeal Court in August 2012 upheld the Criminal Court’s sentence of life imprisonment, commuted from the death penalty because he confessed.

Somkid was paroled and let free on May 17 this year. The Corrections Department said he was a “model prisoner”.

Ratsami reportedly worked as a hotel maid. She let him move in to live with her on Dec 2, telling her son the man would buy her a car.

Ratsami died of suffocation. Her body was wrapped with a blanket, naked from the waist down. Her wrists and ankles had been tied.

An electric wire was fastened around her neck, held with transparent adhesive tape. 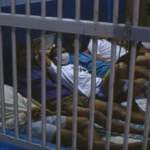 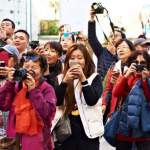