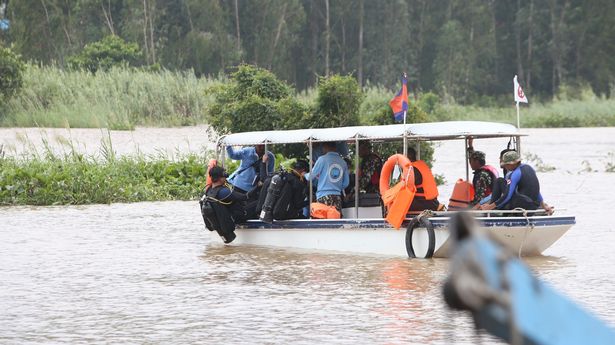 At least 14 children were killed when an overloaded ferry that was carrying them home from school sank in the Mekong River, Cambodian authorities said on Friday.

Rescue teams were searching for one other student after the incident occurred on Thursday in Kandal province about 53 kilometres (33 miles) southeast of the capital Phnom Penh, provincial police chief Chhoeun Sochet told Reuters.

“This case is caused by the boat owner overloading the vessel, carelessness, and there were no life jackets for protection,” he said in a social media post.

“People, especially those living along the river, should be very careful when the flood situation is increasing,” he said, referring to the ongoing monsoon season.

Millions of Cambodians live and work near the Mekong River, a key waterway that runs through several Southeast Asian countries and China. 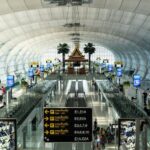 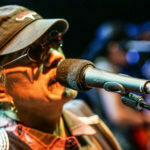