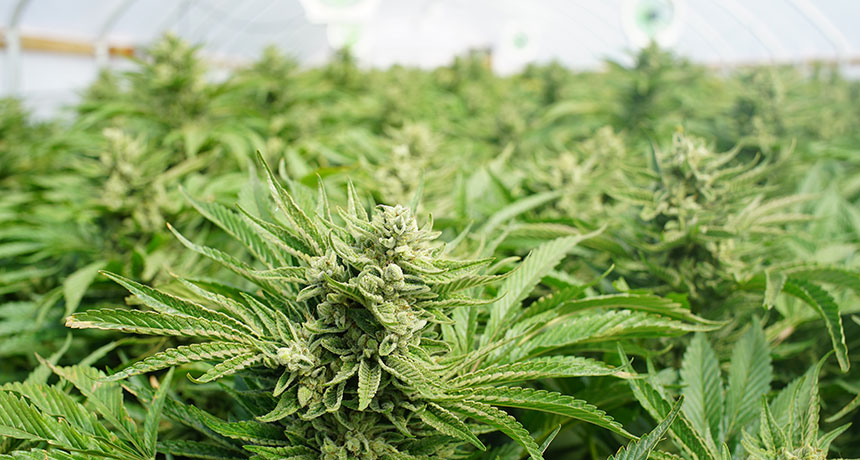 Bags containing 12 kilogrammes of marijuana were found on the side of a road in Rayong not far from a police checkpoint late Wednesday night.

Police at a checkpoint on the Ban Bueng-Klaeng Road in Tambon Pa Yub Nai in Rayong’s Wang Chan district were told that a pickup truck had dropped 12 black bags on the roadside before making a u-turn and speeding off.

The bags were found near the u-turn ahead of the road checkpoint.

Police checked and found 12 bars of marijuana inside, each weighing one kg.

The person who saw the pick-up dropping off the bags did not recall the license plate.

One injured in Bangkok house collapse