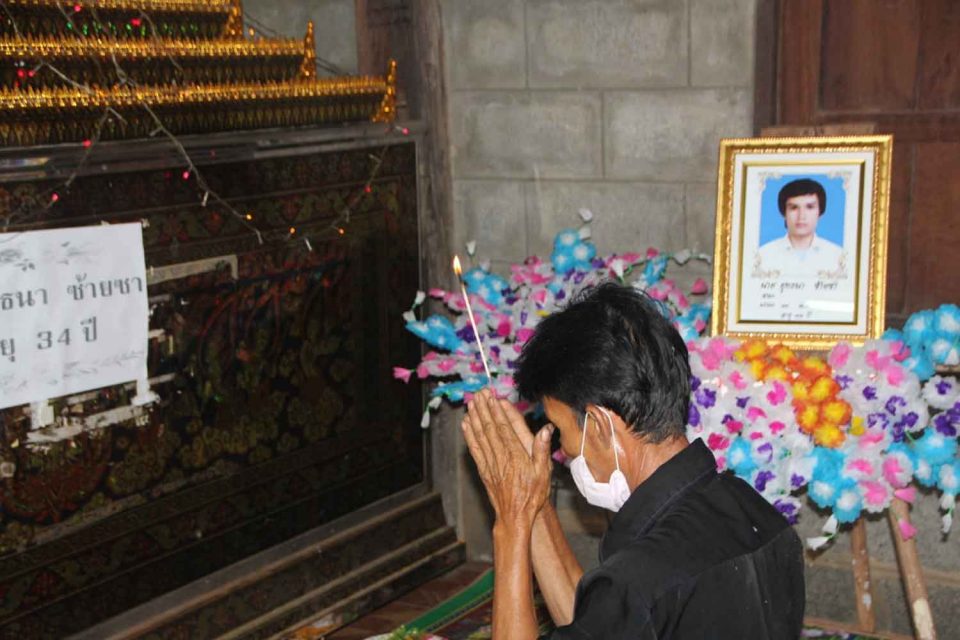 Eleven soldiers are suspected of involvement in the alleged torture of two brothers, causing the death of one of them and severely injuring the other, police said.

The alleged beatings occurred on April 17 when a group of men in camouflage uniforms took two brothers – Yutthana Saisa, 33, and Nathapong Saisa, 29 – away from their home at Ban Yang Kham in tambon Ummao of That Phanom district.

The men claimed they were from the border drug prevention and suppression centre for the upper Northeast under the  Surasak Montri Task Force of the 2nd Army. The two brothers were taken to an operations base at a temple in tambon Fang Daeng for questioning about alleged involvement in the drug trade.

On the night of April 17, the brothers’ parents were informed that Yutthana had died at the That Phanom Crown Prince Hospital. Yutthana’s body was sent to the Forensic Medicine Institute in Khon Kaen for an autopsy.

They also found out later that the younger brother, Nathapong, had been seriously injured at the operations  base. They took him to the same hospital for treatment.

The parents filed a complaint with That Phanom police. They believed their sons had been severely beaten during interrogation. They wanted the 2nd Army to give them justice and the soldiers involved in their maltreatment to be held responsible.

Pol col Srinakorn Naiyawat, the That Phanom police chief, said on Tuesday investigators had been  to expedite the gathering of evidence and file charges against those responsible.

No charges had been filed at this stage, pending the result of the autopsy on Yutthana and report on the physical examination of Nathapong, he said. 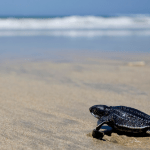 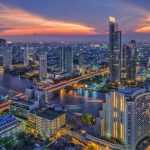