Home » You can earn B1000 by reporting bikers on the pavement 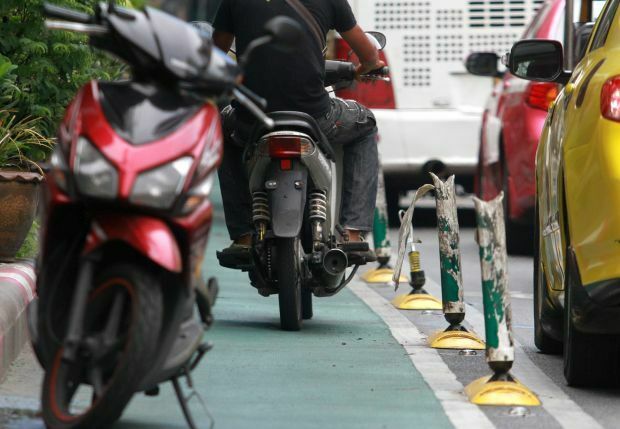 Bangkok officials have announced a double in the fines, from 1,000 to 2,000 baht, for motorcyclists caught riding on sidewalks or pathways.

Anybody reporting bikers riding pavement will receive half of the total fine or 1,000 baht after the case is prosecuted.

This will, no doubt, lead to a new industry of citizen bounty hunters placing hidden cameras all over the city to record offenses.

The new fine, to be enforced next week, is still within the law that permits the City of Bangkok to impose up-to 5,000baht fine to each violator.

During the past one year, a total of 20,870 violators were apprehended for riding sidewalks, 14,870 were prosecuted and 4,000 others received warnings.

The Bangkok Metropolitan Administration received 11,374,000 baht from violators during the period. 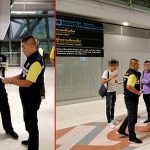 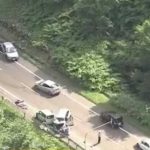