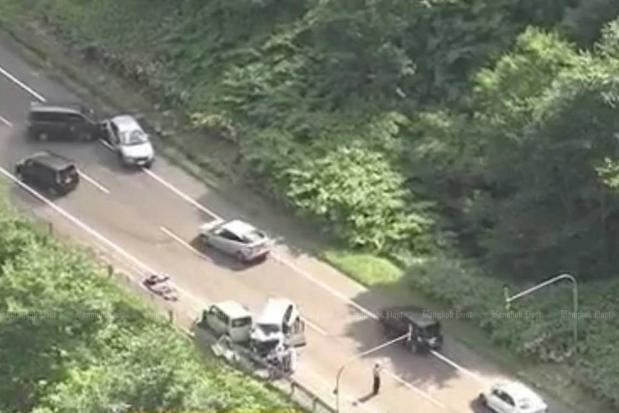 A 31-year-old Thai driver using a GPS to tour Hokkaido Island in Japan has been charged after his car collided head-on with another vehicle and injured four women, one of them was badly hurt.

The crash occurred early on Sunday afternoon, according to media reports.

The man was traveling on two-lane Highway  237, heading to Furano tourist city of Hokkaido prefecture.

His vehicle crashed head-on into a car traveling in the opposite direction, which was then rear-ended by two following cars.

A seriously hurt  24-year Japanese woman was rushed to a hospital by helicopter.

It was reported the Thai driver, who was not named, admitted he was focusing on the car’s GPS navigator and had failed to look at the road ahead.

Japanese police have charged him with reckless driving causing injury. 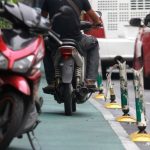 You can earn B1000 by reporting bikers on the pavement 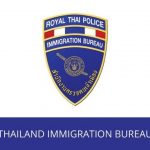