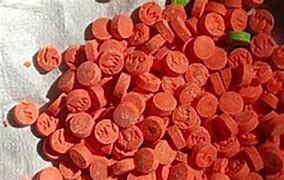 Marines from the navy’s Mekong Riverine Unit seized 1.59 million methamphetamine pills and 700 kilogrammes of powder believed to be drug precursors left by smugglers in the northeastern province of Nong Khai.

Police said on Wednesday that the seizure followed reports from informants that illegal drugs were being smuggled into the country near the bank of the Mekong River in tambon Jumpon of Phon Phisai district.

After a team of marines waited in ambush on Tuesday night, two pickup trucks with six men showed up on the riverbank and a boat later arrived.

As the team of officersa approached the suspects as they unloaded fertiliser sacks from the boat, the men jumped into one of the pickup trucks and sped away. The boat also fled the scene.

The marines did not pursue them as it was too dark and they were wary of the potential danger, police said.

An inspection revealed 1.59 million speed pills hidden in large fertiliser sacks as well as 700kg of substances believed to be drug precursors.

The drugs were to be distributed around Thailand, while the precursors were to be sent to another country for use in production, police said. 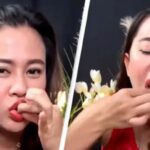 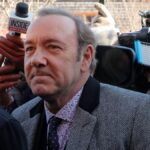