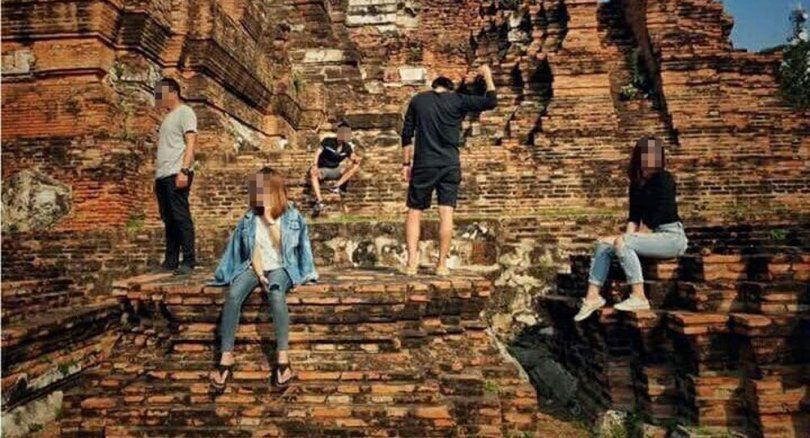 Five Thai tourists who dubbed themselves “gang of sinners 2018” in a hashtag linked to photos showing them standing on temples in Ayutthaya have been fined Bt5,000 each.

Salilthip Sae-ngow, 30, Wiyanee Art-hanm 31, Yutiwich Panthongprasert, 27, Pornthep Wongcheun, 27, and Boworn Yupitak, 34, also performed a ritual “to make amends to the spirits” of Wat Mahathat on Wednesday morning before they went to the Phra Nakhon Sri Ayutthaya Police Station. Police took them to the provincial court in the afternoon to hear the ruling on charges of climbing on an historical structure resulting in damage and committing an “abhorrent act” at an historic site. They pleaded guilty but claimed their actions stemmed from “ignorance of the consequences”, with the court judge sentencing them to the fine.

The five tourists had posed for photos while standing on top of temple platforms during their January 28 visit to Wat Mahathat in the Ayutthaya Historical Park. After the photos were posted online, park director Sukanya Bua-nerd filed a police complaint on Monday against them. 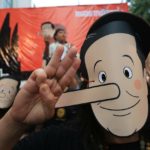 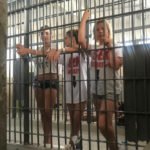