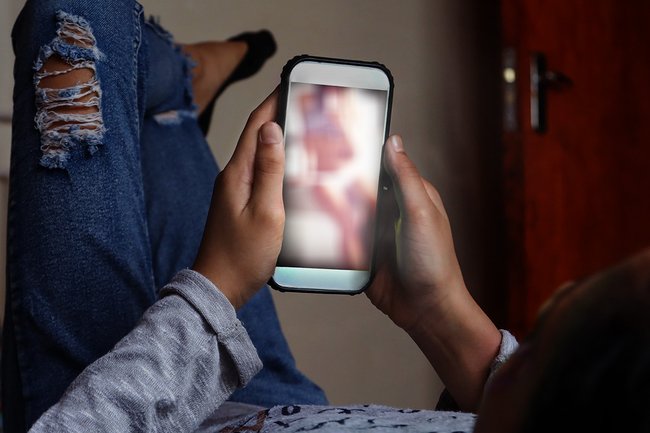 Two men have been arrested in two locations for allegedly duping girls aged 13-15 to send them nude photos and videos of themselves in exchange for online game items.

Officers seized mobile phones and computers from the two houses and found messages about profit sharing from sales of nude photos and video clips of girls, he said on Saturday.

A suspect identified only as Watchara, 23, was arrested at a house in tambon Nakham in Sri Songkhram district of Nakhon Phanom.

He said the arrests were made following complaints that some Facebook users had approached girls aged 13-15 to send their nude photos and videos in exchange for items that could be used in online games.

The suspects allegedly made the photos and videos available for sale. 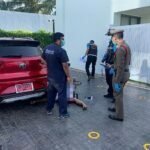 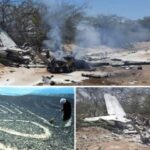