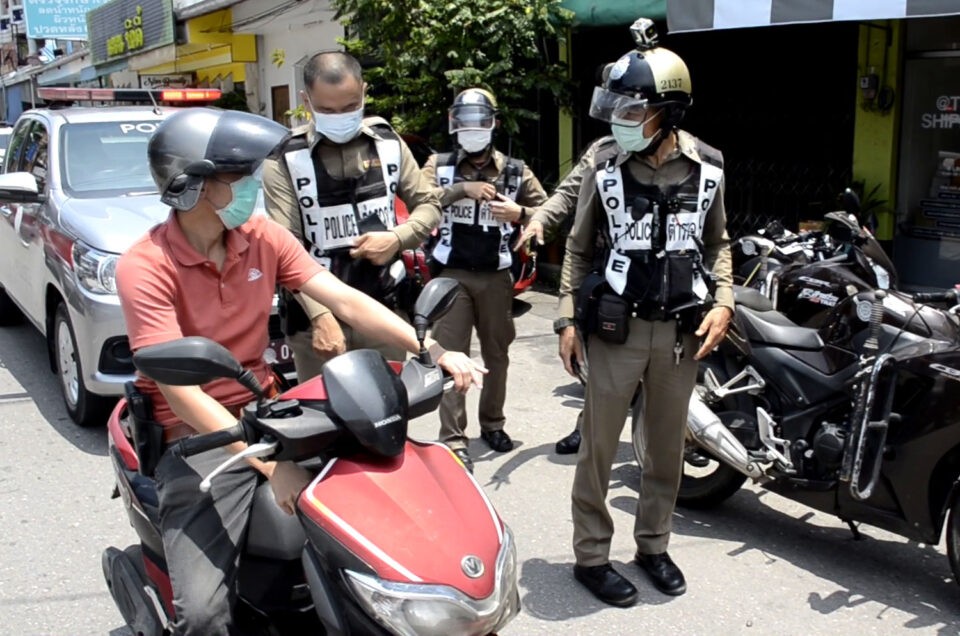 A man took a motorcycle to sell at a shop in Muang district but instead ended up in a police cell – it was stolen from the shop owner’s family two weeks ago.

Police were called to Leng Thaiyont shop, which sells used motorcycles, on Therd Charas 2 Road in Muang district on Friday.

When the team, led by Pol Lt Col Prayoon Khamphakul, chief of Muang crime suppression, arrived they found shop owner Chotipong Chaikitsiripan talking with a man tryng to sell him a bike.

Mr Chotipong had stalled the seller, suggesting the bike might be worth 10,000 baht, while waiting for police to arrive.

The man was identified as Phanupong Paengcharoen, 29, of Trat province.

Mr Chotipong said he recognised the bike immediately. It belonged to sister-in-law Saneeya Jitwatthanapong, 41, and was also used by other members of the famiy working at the shop.

It had been stolen from outside a mobile phone shop at the Muang municipal market on the night of April 7.

The suspect had not even changed the licence plate.

During questioning, Mr Phanupong he told police he got the bike from a friend in Laem Ngob district, who told him to sell it, and they would split the money.

Instead he was charged theft and held in custody for legal action.

The police investigation was continuing . 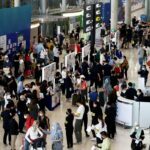 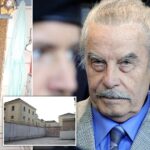