A man who volunteered to have a full head transplant in the name of science has revealed that he is now married with a ‘miracle’ son after moving to start a new life in the USA.

Valery Spiridonov, who is 33 years old, was completely prepared to be fully decapitated in an attempt to surgically attach his head to another body. Spiridonov suffers from a degenerative form of spinal muscular atrophy called Werdnig-Hoffman disease. 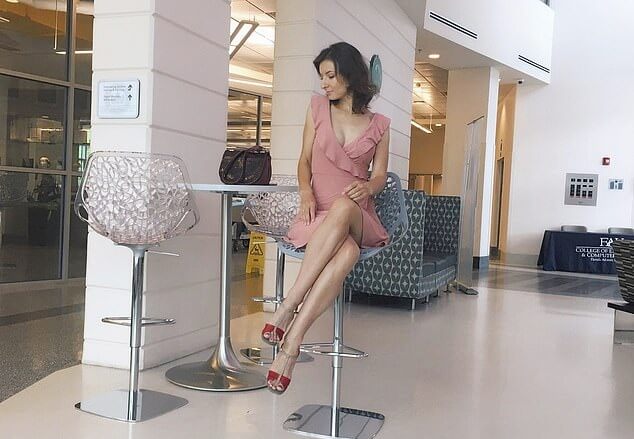 His surgery was to be performed by a controversial doctor called Sergio ‘Doctor Frankenstein’ Canavero. It never went ahead, however, and Canavero is now working in China, where he claimed to have carried the surgery out on a corpse.

Despite that, Spiridonov has now managed to relocate to Florida alongside his wife, Anastasia Panfilova, with whom he has a son that was born six weeks ago.

Spiridonov is also now studying a course in computer analysis at the University of Florida. 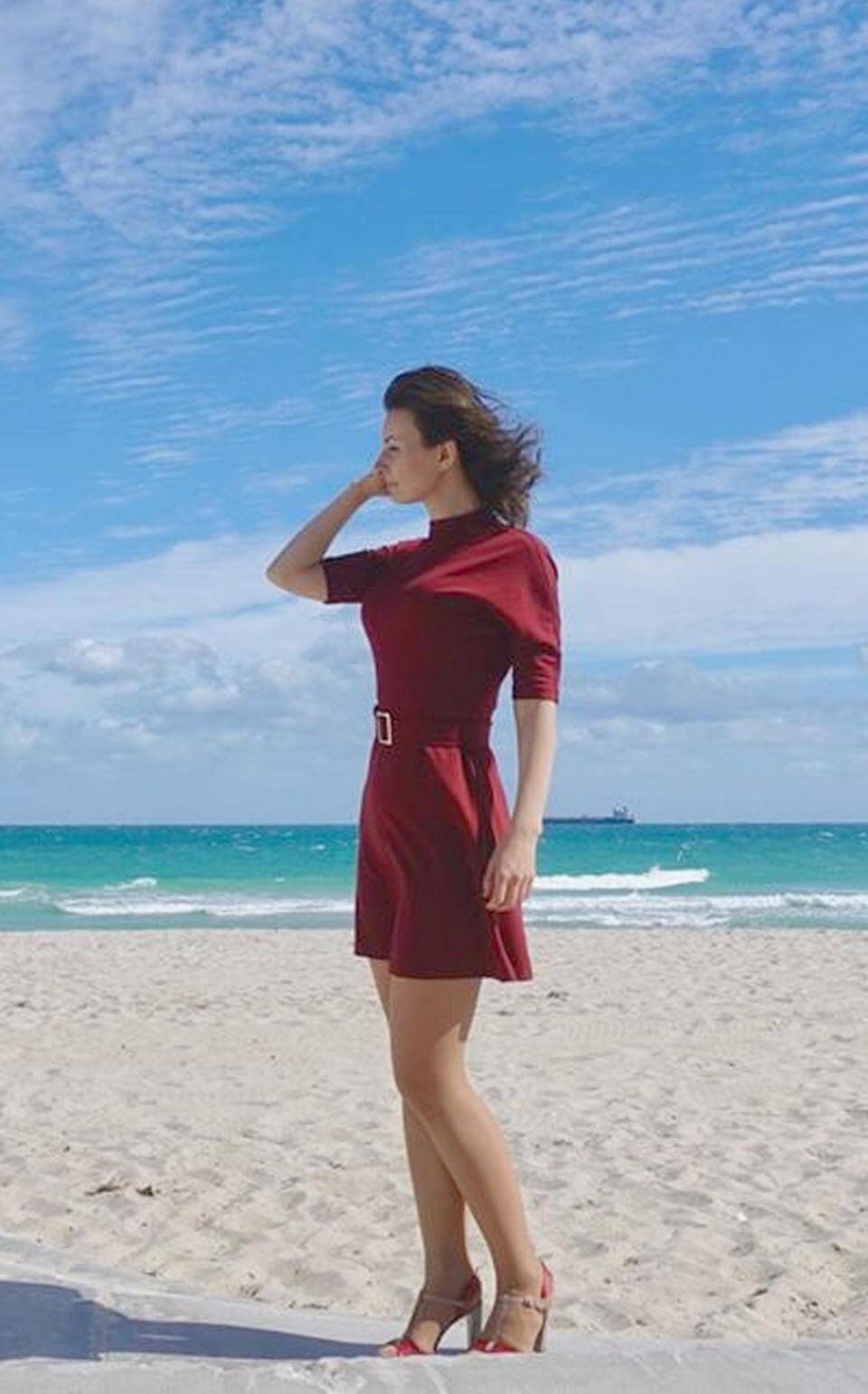 Hmm, that totally clears that up beyond all doubt then, right?

She wrote: “Such people are much deeper, feeling, faithful, kind-hearted, and also they are usually very smart… isn’t that the main thing?”

For his part, Valery has previously said: “We lived in the same city, and often met in professional settings, and soon realised that we felt really good together.

“She has several degrees. We got married a little over one year ago in Moscow.”

That much seems plausible enough – Panfilova has a master’s degree in chemical technology and has previously worked in Italy.

As for the ‘pioneering’ work of Dr. Frankenstein, Spiridonov has previously spoken to Russian media about how he wants the Dr. Canavero to come clean about what he is now doing in China.

It has been suggested that he has found problems with the procedure after trying it out on two dead bodies. After all, this is a surgery that most medical professionals reckon is completely impossible.

Unlike face transplants, which can actually be done.

For his part, Valery was still keen to go along with it.

He has previously said: “I understood that it was a great risk, that it had never been done before,

“But what did I have to lose? I could not lose just a tiny chance to walk normally.”

He continued: “I do not regret that Canavero did not reach the final goal – or did reach it, and failed.

“This was just a normal working process. The only thing we lack from him is more publicity.

“Everybody would have benefited from information about what went wrong in China and why.

“I don’t have such information today and it does not help the further research. I do hope Canavero will publish it in detail one day.”

For now, though, things seem to be going OK for Spiridonov.

If Spiders Worked Together, They Could Eat All Humans In A Year