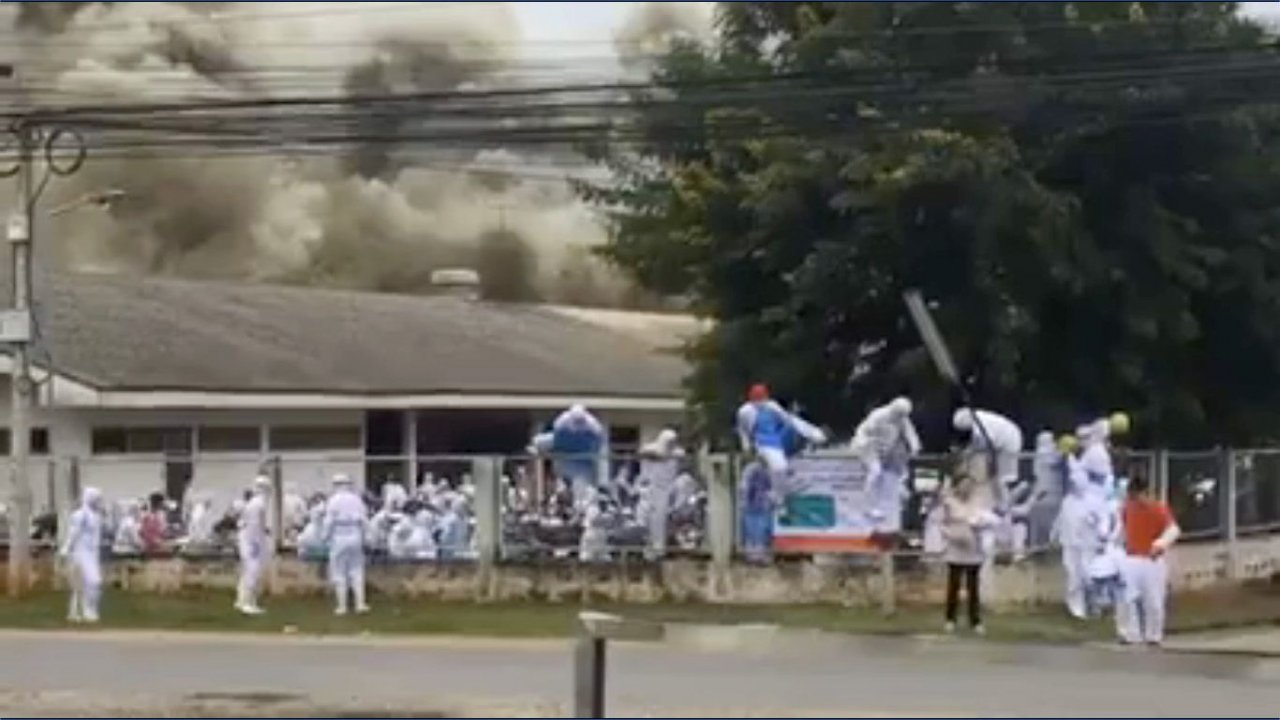 A fire broke out at chicken meat processing factory in Nakhon Ratchasima on Thursday morning, prompting workers to run for their lives in a stampede that left some injured.

Police said the fire started at 10.25am at the Vanguard Foods Thailand factory in the Suranaree Industrial Estate in Tambon Nong Bua Sala of Muang district. 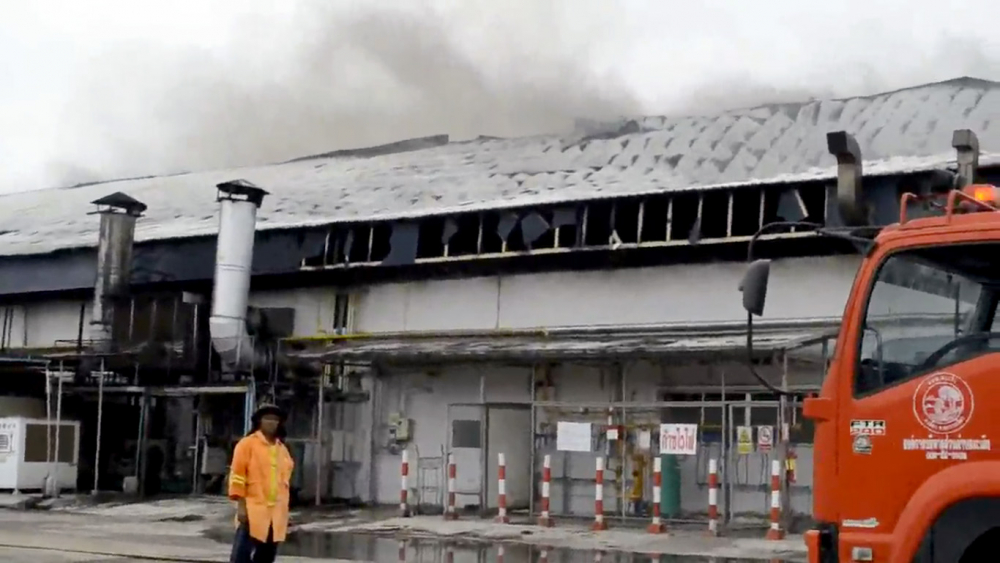 Police said some 20 workers were operating grilling machines when the blaze broke out, prompting them to run. Several fell and were injured as other panicked workers ran over them. 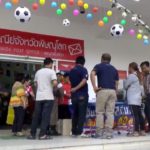 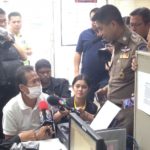