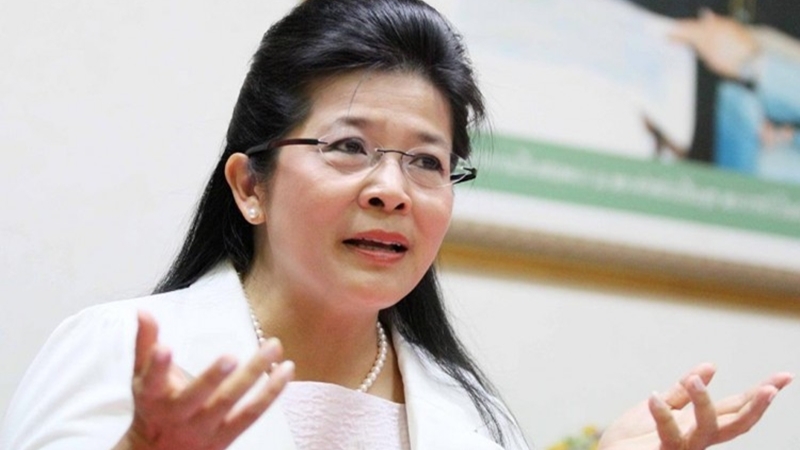 Khunying Sudarat Keyuraphan, who has been elected as the leader of the Thai Sang Thai Party, has said she is ready for the role of prime minister and vowed to push for “a people’s constitution”.

The party on Friday held a general assembly to select 50 executive members, with Khunying Sudarat voted in as party leader.

Sqn Ldr Sita Divari was elected as secretary-general while Tida- rat Yingcharoen was appointed as spokeswoman.

Addressing the gathering, Khunying Sudarat pledged to make the most of her experience and work in the best interests of the people.

“We are determined to work hard to change the country for the better. From now on, Thai Sang Thai will volunteer to create better lives for all Thais,” she said.

She also promised to return power to the people by pushing for a charter drafting assembly made up of elected members to be established to draw up a people’s constitution.

“Most importantly, the people’s constitution must stipulate the harshest possible penalties against anyone who seeks to scrap the constitution,” she said.

She said that any laws that obstruct people’s livelihoods must be revised and that Thai Sang Thai has drawn up legislative bills to suspend the enforcement of criminal or administrative penalties while stressing the ongoing need to stamp out corruption.

She also said the party will focus on creating income rather than borrowing and seeks to maximize Thailand’s strengths which lie in being a food hub, a wellness hub, a tourism hub and a regional transport and logistics hub to boost further income.

Meanwhile, Move Forward Party (MFP) leader Pita Limjaroenrat said yesterday he too is ready to take on the role of prime minister after the next election.

“We will now contest the election without Thanathorn Juangroongruangkit and Piyabutr Saengkanokkul. But Move Forward has proved to be able to create a new future. We have gone too far to admit defeat. I’m ready to be a prime minister who serves all Thais,” Mr Pita said.

For the Pheu Thai Party, Paetongtarn Shinawatra, the youngest daughter of ex-premier Thaksin Shinawatra and the party’s chief adviser on public participation and innovation, yesterday kept quiet about the possibility of making her own bid for the premiership.

She said the party will wait until there is an official election date before deciding on a candidate. 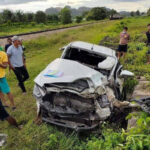 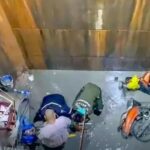